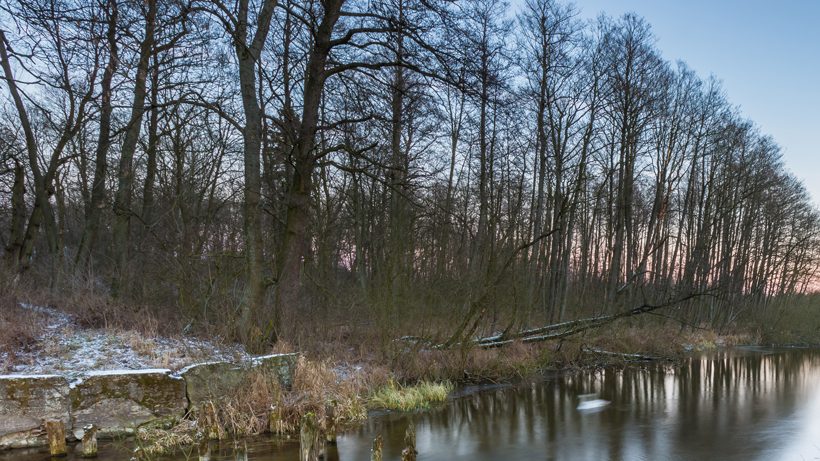 Was it a case of mistaken identity? Last week, someone illegally killed a four-year-old bull elk in Columbia County, Wisconsin on opening day of the state’s regular deer season. The elk, which was killed around 7:00 a.m. on Saturday, Nov. 20, was “seized as evidence” and, right now, the rest of the details are not being released, according to the Milwaukee Journal Sentinel.

The Wisconsin Department of Natural Resources (WDNR) was able to identify the bull elk as a member of the state’s central elk herd in Jackson County based upon its numbered ear tags even though it was regularly seen in Columbia County. While the state does allow limited elk hunting in its northern range, the rest of the elk are considered protected, including those that reside in Columbia County. Additionally, the elk was shot offseason. This year, early elk season ran Oct. 16 to Nov. 14 and late season will run Dec. 9 to 17, according to the Sentinel.

Regardless, this illegal shooting makes it the fourth consecutive rifle deer season where an elk was shot by a deer hunter. In 2018, a bull and cow were killed; in 2019, two bulls, a fork-horn and a spike were shot “within minutes of each other on private property in Rusk County.” The incidents in 2019 and 2020 were ruled as misidentification, according to the WDNR.

If the hunter is found guilty of purposely shooting an elk during a closed season, that person would be fined $2,152.50.