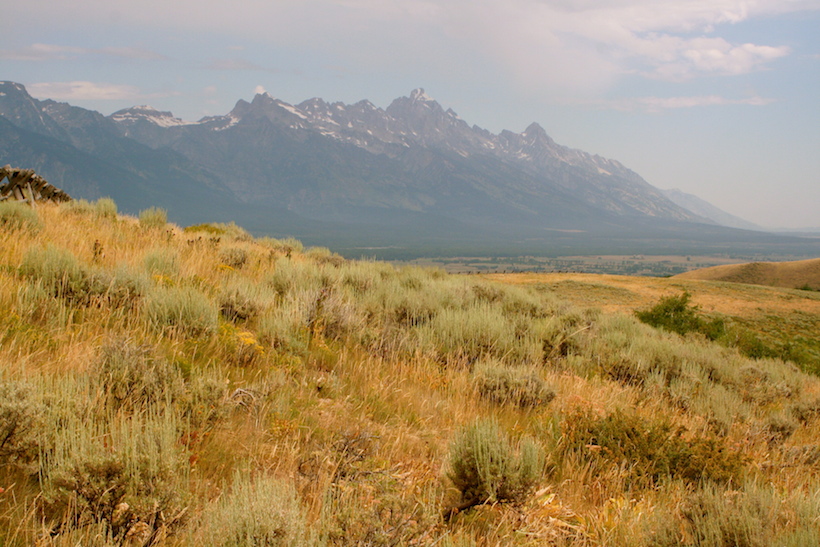 According to Wyoming Game & Fish Department officials, hunters and fishermen can no longer sustain the majority of the state’s wildlife management.

During the first day of Wyoming Legislature’s 2014 budget session, which began in early February 2014, a vital piece of legislation for many sportsmen was defeated.

House Bill 31 would have increased Wyoming Game & Fish License fees by 10%, which would have been the first license increase for the department in four years.

In the past, user fees from anglers and hunters, as well as federal taxes on hunting and fishing equipment, kept the Game & Fish management afloat. However, the numbers are now decreasing as the costs are rising.

The File 45 bill would change around some or potentially all of the cost of the department’s grizzly bear management program, as well as the cost of health insurance increases for the department employees to the state’s general fund, as reported by Wyofile.

“This means it might help free up $5 million to $7 million in the portion of the Game & Fish budget that is supported by license fees,” according to the Wyoming news site.

Another bill that included changing around the cost of elk feeding grounds to the General Fund was taken down even before its introduction to the Senate.

This move was pushed by a sportsmen organization called Wyoming Sportsmen for Fish and Wildlife, which declared that until the Game & Fish department states its priorities, goals and goes through a cost-benefit analysis of all its programs, these changes and increases are not justifiable.

The effects of these bills continue to be a great concern for sportsmen in the area.