Buck Norris: The legend is dead 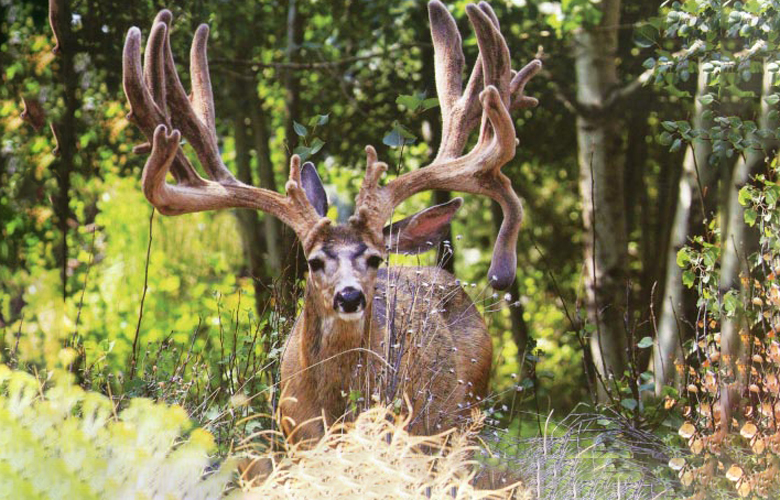 A deer infamous for its large, nontypical antlers and its witty name, Buck Norris, was killed by a passing vehicle Friday morning on North U.S. Highway 97 in Bend, Oregon. Estimated to be between nine and ten years old, the mule deer buck was a local legend.

According to The Bulletin, City of Bend road crews located Buck Norris after he was hit and notified the Oregon Department of Fish and Wildlife (ODFW). The driver of the vehicle was not injured. 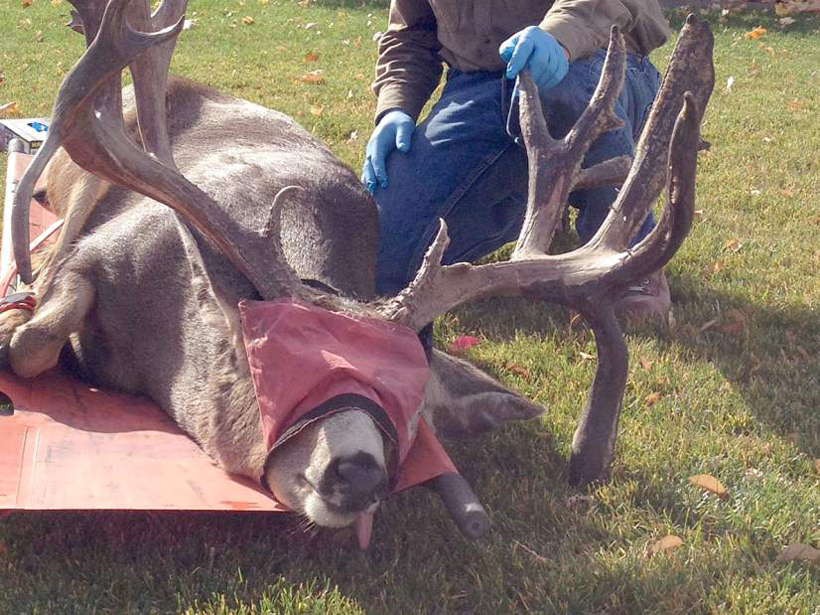 Officials were able to confirm that the dead buck was Buck Norris based on his ear tag. Last November, ODFW biologists were able to attach ear tag no. 35 to the buck after they had to untangle heavy wire from his massive antlers.

The buck still had a lot of antler growing to do this summer and did not yet have his full rack. “His antlers were partially regrown but not complete. That happens later in the year,” says Michelle Dennehy, a spokeswoman for ODFW. “Unfortunately, vehicle-wildlife collisions happen throughout Oregon and are more common around high density areas and in the Bend/Central Oregon area in particular. While Buck Norris’ habit of staying within Bend city limits protected him to an older age, it finally put him at risk.”