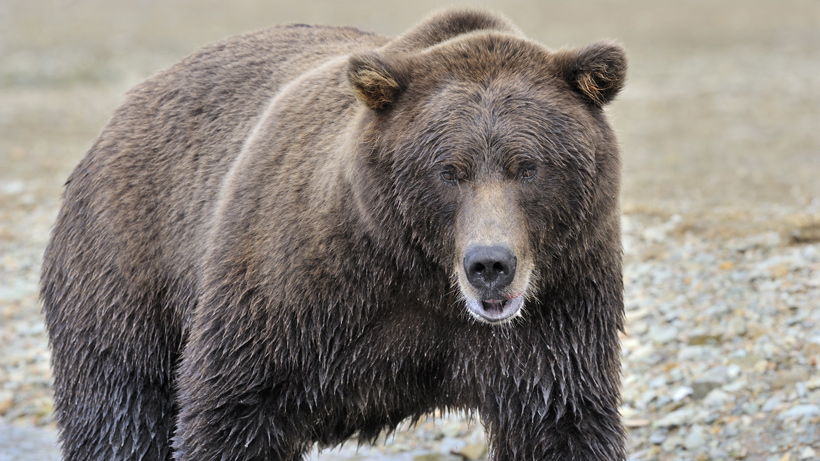 Last week, British Columbia released modified Wildlife Act regulations that will be in effect April 1, 2018. The modifications include specific language that ensures enforcement of the grizzly bear hunting ban, an increase in the required amount of meat that must be taken from harvested big game and the new regulation that requires “hunters to carry all their species licenses during a hunting trip,” EnergeticCity.ca reports.

As goHUNT previously reported, in December, the British Columbia government decided to end grizzly bear hunting within the province effective immediately, which cancelled the spring bear hunt scheduled to begin on April 1, 2018. The restriction applies to all resident and nonresident hunters. Whether the ban will apply to First Nations has not yet been decided.

Other revised hunting regulations include not wasting edible portions of a harvested big game animal, which includes cougars, mule (blacktail) deer, whitetail deer, fallow deer, moose, elk, mountain sheep, mountain goats, caribou, bison and black bears. Hunters are now required to take neck and rib meat as well as the four quarters and loins. It is also now mandatory that hunters carry their species licenses in the field – including both cancelled or uncancelled; conservation officers will be checking, EnergeticCity.ca reports.