Boy Scouts of America under fire over hunting incident 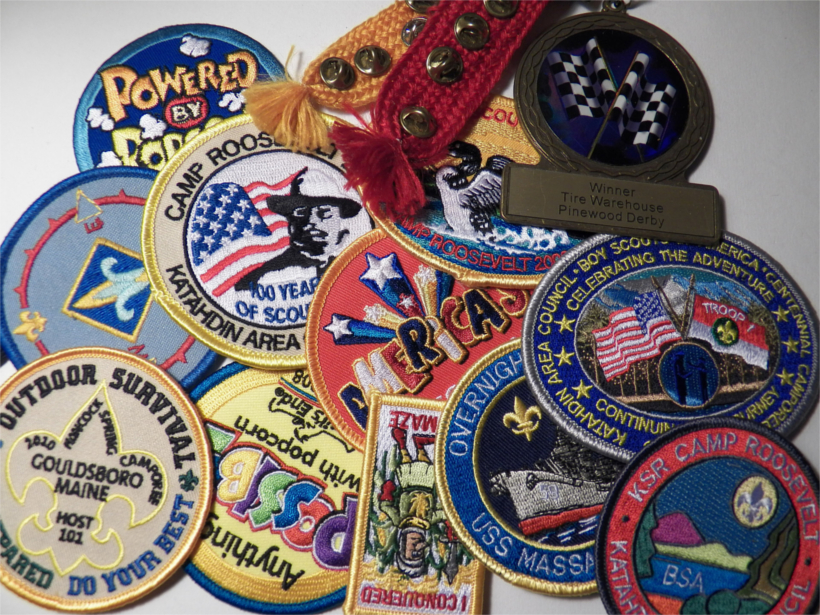 It’s not every day that the Boy Scouts of America (BSA), an organization that prides itself on good morals and values, is sued for shooting a hunting guide during a pheasant hunt. Craig Bingham has filed a lawsuit this week in U.S. District Court that states the nine-person hunting party not only blinded him with birdshot but also shot him in the hand and thigh during the hunt, which took place on a private hunting preserve in Cache County, Utah in 2014.

According to the lawsuit, Bingham discussed safety precautions prior to the hunt; before pheasants were flushed, all stood in a way that every hunter knew where everyone was located, including Bingham. Regardless, as they shot, someone shot Bingham. Bingham is suing the hunting party (four of the hunters were adult Scoutmasters), the BSA and the BSA’s Trapper Trails Council, which serves northern Utah, southern Idaho and western Wyoming, according to the Salt Lake City Tribune.

Because this is pending litigation, members of the BSA or affiliated parties are not able to comment.