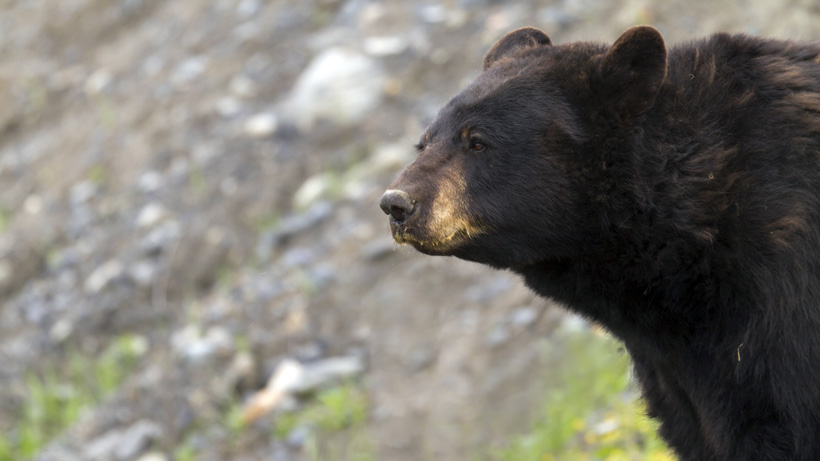 A bowhunter is lucky to be alive after a black bear hunt went wrong in California last week. Witnesses say that the experienced hunter neglected to wait long enough between shooting the bear with his arrow and approaching the downed animal. Instead of enjoying his harvest, the man was struggling for his life when the black bear “severely” mauled him, Newsweek reports.

According to the report, three individuals witnessed the attack and one of them told ABC7 Eyewitness News that the “victim was a seasoned hunter.” Names have not been released by authorities; however, the victim is expected to recover, though there is no word on his current condition.

“There were three people hunting—archery hunting for bear—it was legal archery hunting season in that zone of California. When he ran up to the bear, the bear attacked him, and it mauled him severely,” said California Department of Fish and Wildlife Officer Patrick Foy. “Approaching an animal that's injured can be dangerous or can at least put that animal in a position where it's going to forcibly defend itself thinking it's under threat.”

Foy adds that there have been black bear-human incidents over the past few years, “but nothing to this degree.”

This story serves as an important reminder to always keep your distance until it’s safe to approach. Even though it can take extreme patience, wait for enough time to pass between your hopefully lethal shot and advancing toward the downed animal.