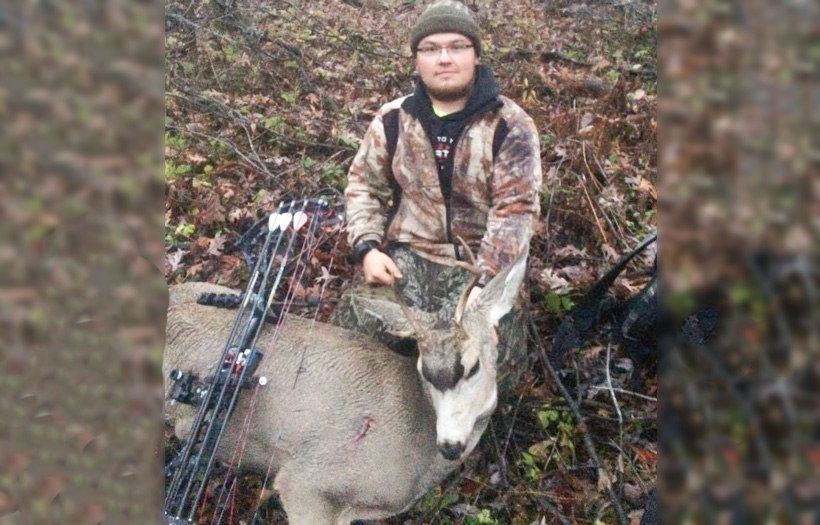 You never know what may be lurking in the woods on Halloween. There could be ghosts, goblins, or, if you’re Wisconsin bowhunter Randy Haines, a rare mule deer buck – one of the first harvested in the state since 1988.

The Wisconsin Department of Natural Resources (WDNR) confirmed the legal harvest, which was killed with an arrow near Amery, WI. While it is rare for mule deer to be in the state, many that do make it into Wisconsin are escapees from captive deer facilities that raise the animals for game preserves. Yet the WDNR says that that the harvested buck doesn’t have any tags or markings and officials are unsure if this was a deer raised in captivity or a wild misstep into Wisconsin. The closest breeding mule deer herd is in South Dakota, nearly 600 miles away from where the animal was harvested, according to Kare11.com.

WDNR Big Game Chief Bob Nack told Wisconsin Radio Network that there had been recent reports of mule deer within the area, which is rare.  But despite its rarity, it is not a protected species within the state, which means that anyone with a valid hunting license and buck tag can harvest one. Haines’s harvest was completely legal. While Haines will be able to keep the deer, for now, the buck is with the WDNR so it can be tested for disease.

Regardless, Haines earned bragging rights for bagging one of the most memorable bucks within the state. Congratulations, Randy, on this amazing and remarkable harvest! 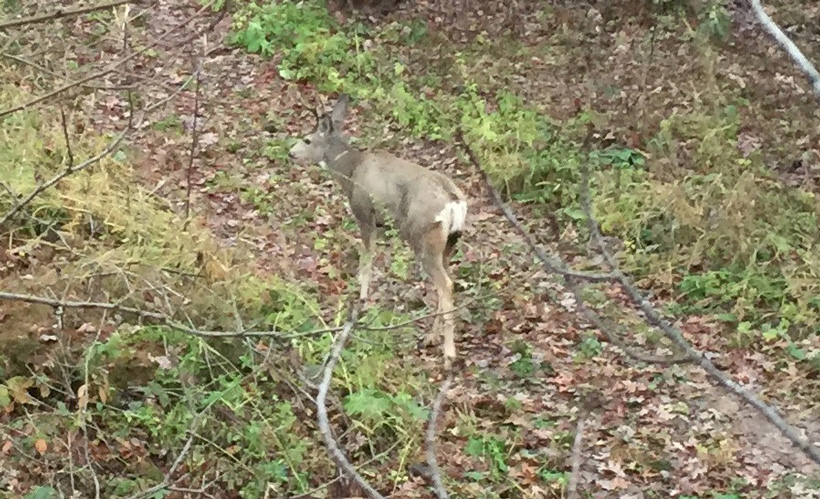