Bowhunter finds remains of another bowhunter who died in 1968 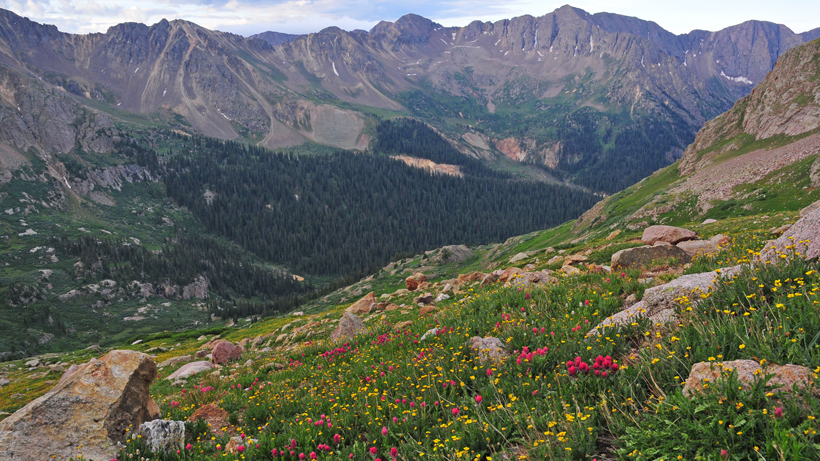 A bowhunter found the remains of another bowhunter who went missing 53 years ago after he decided to take a shortcut. Raymond Jones disappeared while bowhunting mountain goats in the east fork of Hayden Creek in Lemhi County, Idaho in 1968 at the age of 39, according to the East Idaho News. He was last seen on Sept. 7, 1968 by a few other hunters in camp, but “he was buy himself when he disappeared,” said Lemhi County Sheriff Steve Penner.

While a search was launched on Sept. 9, 1968, Jones remained missing until now – despite the use of an aircraft during the search. The search ended because of “severe snowy weather” and, while “briefly reopened after footprints were found,” eventually abandoned, according to the East Idaho News.

However, last week, the Lemhi County Sheriff’s Office got a surprising call from a bowhunter with an interesting find.

“The hunter was seeking a shortcut from one hunting area to another when he found human remains and then contacted the sheriff’s office,” said Penner. “Due to the lack of remaining daylight and ruggedness of the terrain, recovery efforts began on the morning of the 18.”

Jones’ wallet and other identification were still near the remains.

“It’s pretty wild, ain’t it? You have another bowhunter looking for a shortcut who stumbled upon a bowhunter from 53 years ago,” said Penner.