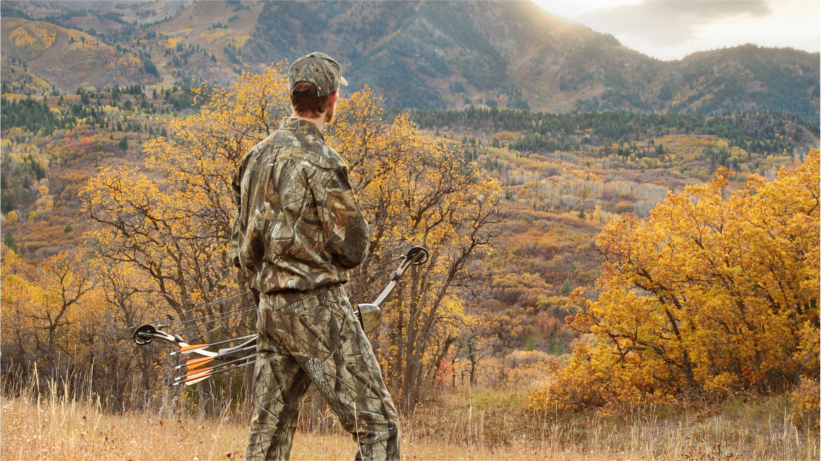 An Oregon bowhunter is in custody after shooting his hunting buddy accidentally during a bowhunt gone horribly wrong. Michael Pekarek is charged with criminally negligent homicide. His bail has been set at $50,000.

According to KPTV.com, the incident occurred on Monday at 7:40 a.m. while the men were hunting on Paulina Lake Road near Highway 97. Pekarek, who was riding shotgun in the vehicle, got out to shoot at a mule deer nearby. With his bow nocked, Pekarek was about to release the arrow when the deer moved. Jeffrey Cummings, Pekarek’s hunting buddy, came into the line of fire, supposedly to tell Pekarek that the deer had moved.

Investigators say that Pekarek allegedly let his arrow fly at the wrong time – just as Cummings was moving towards him. The arrow hit Cummings in the abdomen. Despite Pakarek’s attempts at CPR after a panicked call to 911, Cummings was pronounced dead at the scene, according to KPTV.com.

The investigation is still in progress.