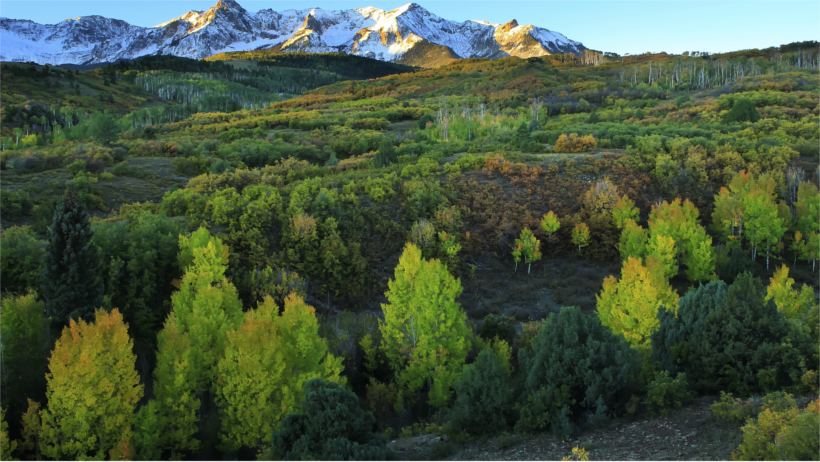 In an effort to curb future law suits and arguments over how 245 acres of public federal land is managed, the U.S. Bureau of Land Management (BLM) has updated a decades-old law, which affects how the agency will handle land in the West. The decision will impact how BLM addresses oil and gas drilling, mining, grazing and other industries that utilize public land across 12 Western states and the Dakotas.

This update is long overdue as the regulations were first put in place in 1979.

The move has sparked criticism from some who believe that these industries will be negatively impacted now that the public has more opportunity to be involved in how the acreage is used. In fact, U.S. Sen. John Barrasso (R-Wyo.) believes that the move takes “authority away from local land managers” and plans to try to reverse the decision once President-Elect Donald Trump takes office, according to the Associated Press.

The agency’s “Planning 2.0” rule aims for increased public involvement and the incorporation of up-to-date technology and data  to assist with increased wildlife populations, “rapidly expanding renewable energy demand, and conserving important wildlife habitat.” This is significant as it will entail more public comment periods that will allow for sportsmen and women to voice concerns or support for land-use planning.

“Public lands are an asset to every American, and even though land-use planning has always been a public process, Planning 2.0 will allow people to weigh in early and often about the land-management decisions that impact the places they hunt and fish,” says Whit Fosburgh, president and CEO of the Theodore Roosevelt Conservation Partnership. “It doesn’t matter if you live in central Montana or southern New Mexico, you will now benefit from having a better seat at the table when the BLM is considering how to manage your public lands, and that means more opportunities to sustain quality hunting and fishing.”