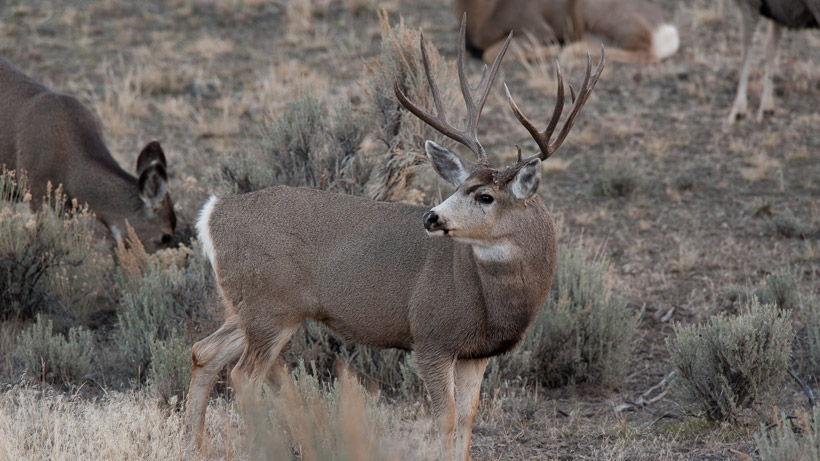 The Bureau of Land Management (BLM) is moving forward with auctioning off 304 square miles of public land in Nevada. The land will be used for fossil fuel development despite the impact to wildlife and surface and ground water contamination. The auction will consist of public lands in northern Nevada, which includes the Big Smoky, Diamond and Railroad valleys and the Diamond, Fish Creek and Sulphur Creek mountain ranges, The Wisconsin Gazette reports.

During the Obama administration, any discussion about the land – roughly 104,000 acres of the 195,732 acres up for sale – for fossil fuel development was shelved because of environmental concerns. Now, under the Trump administration, the BLM has re-instated the controversial auction – despite legal protests from environmental and conservation groups.

“It is outrageous that profits for oil and gas corporations trump protecting our precious desert groundwater,” Bob Fulkerson, state director of the Progressive Leadership Alliance of Nevada, told The Wisconsin Gazette. “The BLM must cease cosigning on their plunder of Nevada.”

The move affects wildlife like mule deer, greater sage grouse, the threatened Railroad Valley springfish and “other species that live in springs fed by aquifers threatened by fracking,” according to The Wisconsin Gazette. It also impacts everyone who lives within the region and goes against the Paris climate agreement to limit global warming to 1.5 or 2 degrees Celsius.

“The government’s environmental analysis failed to truly address obvious dangers of leasing these public lands to oil companies,” John Hadder, director of Great Basin Resource Watch, told The Wisconsin Gazette. “Oil and gas extraction is a dirty business that will release toxic chemicals into the air and water upon which communities depend. We urge federal officials to end this irresponsible leasing practice.”

While BLM has decided to move forward with the auction, there is still a 30-day period for appeal to the Interior Board of Land Appeals to any group or individual that wants to protest this decision.