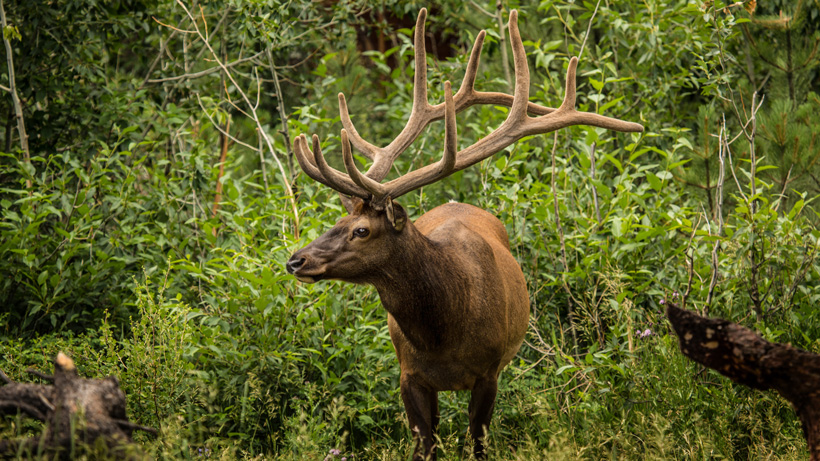 If you want to weigh in on Colorado’s oil and gas program and other big game management decisions, the Bureau of Land Management (BLM) is accepting public comments until Sept. 2. The agency is primarily interested in how these issues impact elk, mule deer and antelope, Summit Daily News reports.

“The purpose of this effort, our preliminary purpose, is to really evaluate alternative management approaches for (Bureau of Land Management) oil and gas decisions,” added Wiser. “Those planning skill decisions (are) to ultimately maintain, conserve and protect priority habitat areas for big game.”

BLM is collecting public comment because of a state recommendation to look at ways oil and gas leases may impact seasonal habitats, which are critical for herd viability. While big game species usually avoid areas with new development or an increase in infrastructure and roads, “studies show that game abundance can decline due to energy development despite aggressive on-site mitigation efforts.”