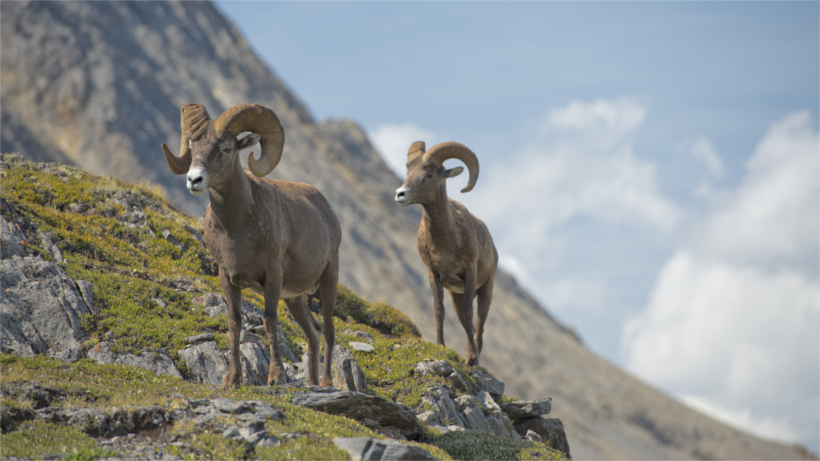 The U.S. Bureau of Land Management (BLM) and the Nevada Department of Wildlife (NDOW) plan to relocate 20 to 50 California bighorn sheep to boost populations in wilderness areas in northern Nevada. While this seems like a plan aimed at bighorn recovery, U.S. sheep growers say that this decision is not a good one. In fact, they argue that it not only violates the Wilderness Act, but could possibly impact healthy sheep if those relocated are carriers of disease.

The relocation is expected to occur between now and February, according to Tri-State Livestock News. In an effort to halt the project – and bring public scrutiny to the plan, the American Sheep Industry Association (ASI) has turned in comments on behalf of 88,000 sheep producers that point out the erroneous aspect of this relocation plan, which, according to the document they submitted, doesn’t actually “serve any of the purposes listed in the Wilderness Act: recreation, scenic use, science, education, conservation, or historical value.”

While the violation of the Wilderness Act should be enough of a reason for BLM and NDOW to abandon the plan, the comments also point to the lack of attention for the possibility of disease transmission from relocated sheep to other herds. As goHUNT has previously reported, California bighorn sheep have experienced massive die-offs and infection – so much so that California Department of Fish and Wildlife biologists have received grants to focus efforts on uncovering the reasons behind so much disease within these herds. Stay tuned to goHUNT for further updates on whether this relocation plan will move forward.

Below is a comment from the Wild Sheep Foundation's Brett Jefferson who is the Legislative Affairs Chair and the Conservation Committee Vice Chair:

"We would like to thank goHUNT.com for the opportunity to offer short comment on this article by Kristen A. Schmitt. To start, we cannot help but find it an odd shift in policy for ASI to suddenly be so concerned about the Wilderness Act. In addition, there are numerous inaccurate statements in this article, and a misleading headline: translocations do not occur without a management plan based on sound science; aircraft don’t land in wilderness without specific approval; and translocations are conducted with bio-sampling tests to prevent disease transmission. NDOW places significant focus and attention on preventing further disease transmission. In Nevada, the numbers speak for themselves; in 1960 there were less than 2,000 desert bighorn sheep, today after five decades of bighorn recovery efforts there are over 11,000. The article didn’t mention why ASI wants to get in the way of that."