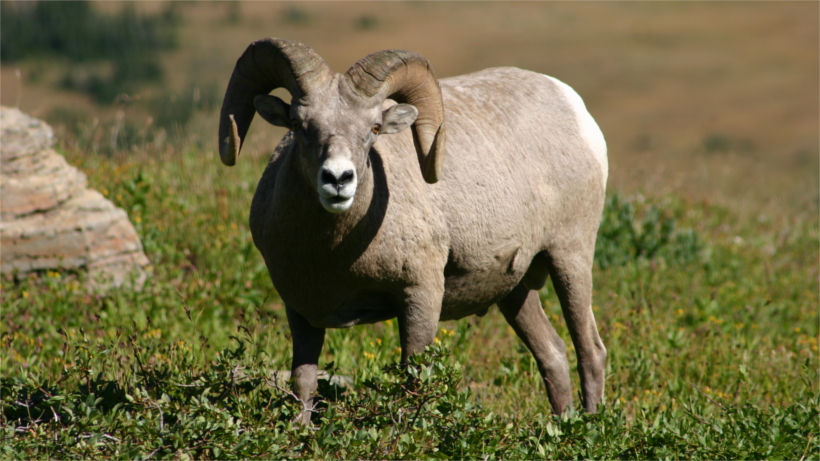 In an effort to salvage wild bighorn sheep herds and protect them from further disease, the U.S. Bureau of Land Management (BLM) announced the closure of three grazing areas to domestic sheep within Idaho as well as limited access to a fourth area. This decision will affect allotments along the Salmon and Little Salmon rivers.

BLM made the announcement last week and has closed the 9,500-acre Partridge Creek and the 4,200-acre Marshall Mountain allotments that run along the south side of the Salmon River canyon and the 5,200-acre Hard Creek allotment that runs along the Little Salmon River, according to The Spokesman-Review. It will restrict access to all domestic sheep and goats, but still allow other livestock in the areas. The fourth area affected – 439 acres of the Big Creek allotment – will still allow grazing, but those that want to use it will have to follow strict protocol to keep the domestic animals from mingling with the wild ones.

While it may seem like a drastic decision, countless wild bighorn sheep herds have been decimated due to disease – primarily a bacterial pneumonia that state biologists believe come from the domestic herds. As goHUNT has previously reported, Idaho biologists are currently studying disease and recovery within the Asotin bighorn sheep herd to better understand how the disease affects the sheep. Restricting access to these grazing areas will allow wild bighorns an uncontaminated place to roam without worry that they will interact with their domestic counterparts.