BLM approves lithium mine in Nevada 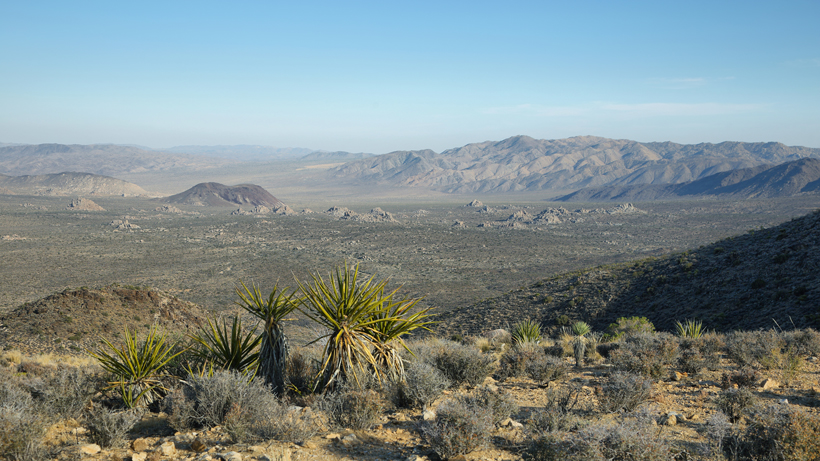 Thacker Pass, which is located in Humboldt County in northern Nevada, is soon to be the home of an open-pit lithium mine. Located within the McDermitt Caldera, this mine stands to be one of the largest deposits of lithium in the United States. It was passed as a final directive of the Trump Administration.

On Dec. 4, 2020, the Bureau of Land Management (BLM) released their final environmental impact statement that resulted in the approval of the mine, stating that the proposed plan for the mine “...is not anticipated to affect any threatened or endangered species or significant scientific, cultural, or historical resources, as these resources are either not present or the effect will be mitigated.” Located in the Nevada Department of Wildlife’s (NDOW) Game Management Unit 031, the area is home to antelope, California bighorn sheep, mule deer and sage grouse. Opponents of the mine fear the impacts to the fish and wildlife that live within the confines of the lithium mine, which include disruption of migrations routes, habitat loss and more than 15,000 acres of public land closed off to the public.

The Nevada Chapter of Backcountry Hunters and Anglers released the following statement: “We advocated for extensive mitigation measures and voiced our concerns about potential disruptions to stream flows throughout the NEPA process on this mine. Unexpected, further expansions into the Montana mountains past the current projected scope of this already permitted mine would be cause for serious concern due to the value of the sagebrush habitat within the Montanas.”

The mine is expected to have a lifespan of at least 41 years, employ upwards of 1,000 people during construction and 300 during operation. The Elko Daily Free Press reported on Jan. 19, 2021, that Winnemucca District Manager Ester McCullough voiced the following in support of the mining project: “The Thacker Pass Mine will provide a long-term solution for the growing need for lithium while providing economic benefits for Humboldt County, especially around Orovada, McDermitt and Winnemucca.”

Last month, on Feb. 18, 2021, an established Nevada rancher announced his intent to sue U.S. regulators over “the approval of a lithium mine on federal rangeland [that] he says would violate environmental laws and undermine changes he has made in his own livestock grazing practices to help threatened fish and wildlife,” according to the Elko Daily Free Press.

Nevada has a rich history of conflicts over resources between wildlife proponents, ranching efforts and mineral extraction. With big businesses moving into the region, the state’s economy is on the upswing and industries are growing. Stay tuned to goHUNT as we will continue to monitor the situation and report upon any notable updates.