Black mule deer found dead in Moab due to CWD 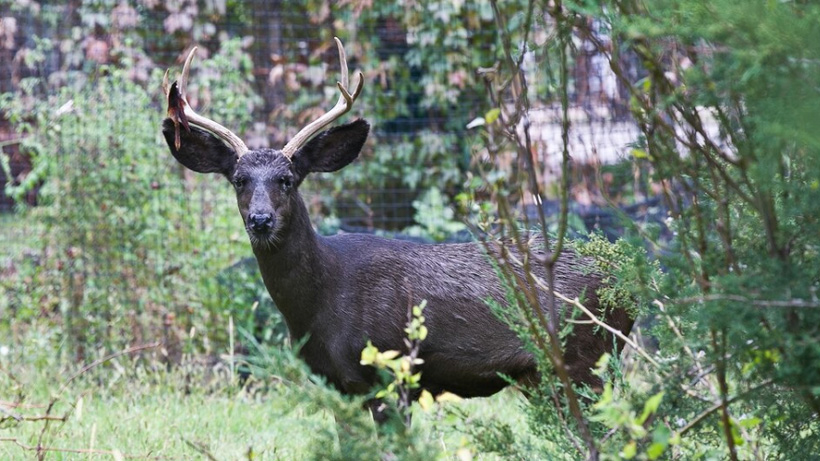 Chronic wasting disease (CWD) has claimed the life of a rare black mule deer in Moab, Utah. The buck, which was named “Coal” because of its unique dark fur, was discovered dead in a Moab resident’s yard on Dec. 17, The Salt Lake Tribune reports.

He becomes the sixth deer within the La Sal Mountains and the 16th within the state to test positive for the fatal disease since July 2019. And, according to The Salt Lake Tribune, officials are still waiting for results of 60 other samples taken from other animals across the state to see how widespread CWD is.

“This unique deer touched a lot of people’s lives in this area,” said Utah Division of Wildlife Resources conservation officer Adam Wallerstein. “Coal is responsible for putting smiles on a lot of faces during his life. The community will feel his absence.”

Coal’s black hair was highly unusual and a result of an overproduction of melanin. According to The Salt Lake Tribune, only one in several million deer have this condition, making an albino deer or piebald mule deer much more common. Moab residents enjoyed Coal’s unique presence and the community plans to have him taxidermied and displayed in a public building in Moab.