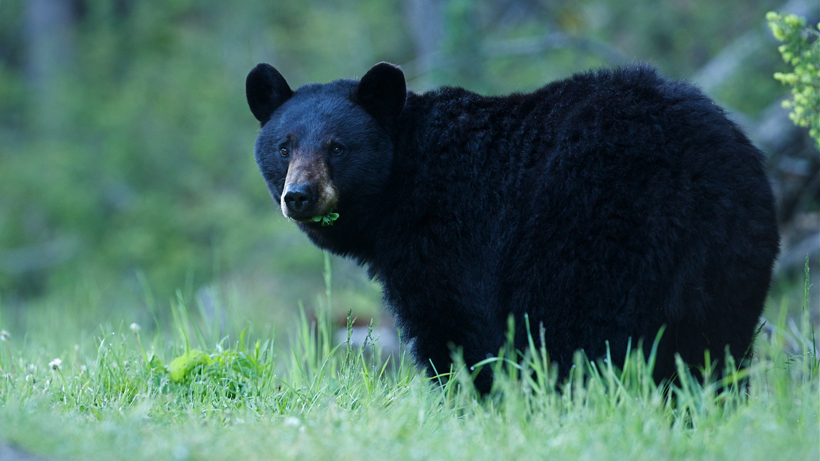 Iowa residents, be on the lookout: black bears are returning to the state. Once native to the Hawkeye State, black bears only started returning to the northeast section of Iowa in 2014, traveling from Minnesota and Wisconsin just prior to breeding season, according to CBS Iowa.

“Within the next three to five years, I think we can expect to see cubs show up and a small breeding population become established. If that occurs, we should look to our neighbors in Wisconsin and Minnesota who have learned to live with bears,” said Vince Evelsizer, furbearer and wetland wildlife research biologist with the Iowa Department of Natural Resources (IDNR).

While only 43 black bears have been confirmed in the state since 2002, aside from the northeast, both the eastern and southern parts of the state do have habitat that would support a black bear population even though there hasn’t been an established resident population for over 100 years, according to CBS Iowa.

Regardless, IDNR wants residents to be bear aware as spring breeding season gets underway.

“We want to keep Iowans informed about this interesting and emerging wildlife story and increase our collective knowledge about bears in order to live with them successfully and minimize conflicts,” said Evelsizer.

Bears will be most active at night in June and July. Be cautious if you are in bear territory during these months.

“If you encounter a bear, avoid running away,” said Evelsizer. “Instead, back away slowly and cautiously while facing it. Make noise so they know you’re there.”