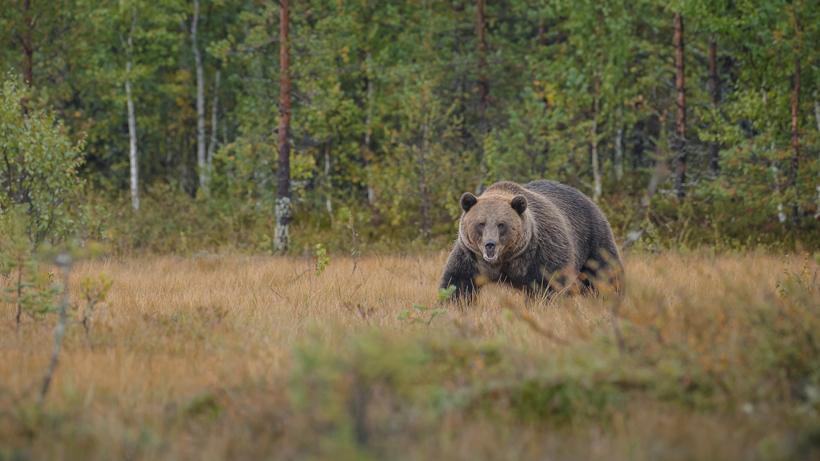 Was it a case of mistaken identity? Or carelessness? The U.S. Fish & Wildlife Service (FWS) is currently trying to figure that out. FWS is investigating the deaths of two grizzly bears that were killed by black bear hunters last week. The grizzlies – one male, one female –were both killed on the Rocky Mountain Front west of Great Falls, Montana, KRTV News reports. No cubs were found.

There is no grizzly bear hunting season in Montana. Spring bear season ended May 31 is some parts of the state and ends June 15 in other areas, according to KRTV News. Because grizzlies are considered a threatened species, it is illegal to “intentionally or accidentally” kill one “unless it’s done in self-defense.”

With grizzly bear populations growing across the state, their range has expanded, making it critical for hunters to be able to correctly identify which bear is which. In fact, according to Montana Fish, Wildlife and Parks, a hunter must pass a certification test that proves he or she can “spot the subtle differences between black bears and grizzly bears” prior to purchasing a black bear tag.

Need a refresher on which is which? Then check out the Montana FWP bear identification course.