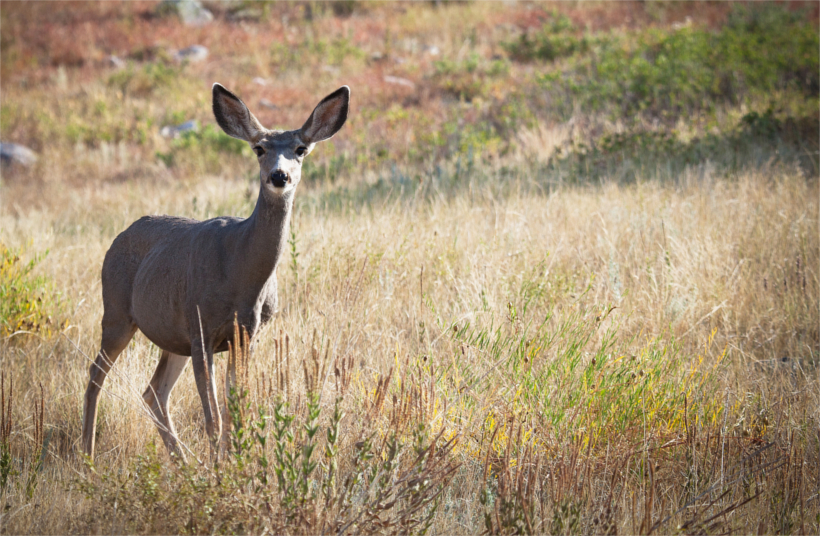 With mule deer numbers down and doe mortality at an all-time high, Montana Fish, Wildlife and Parks (MFWP) biologists are launching a three-year study that will hopefully uncover the cause of doe demise within the Bitterroot Valley. The study, which will begin in December, will focus specifically on two areas where biologists are already familiar with current habitat conditions. They hope to expand on previous studies.

“We are seeing some declines in populations in mule deer not just here, but throughout the region,” MFSP biologist Rebecca Mowry told the Ravalli Republic. “We have good fawn recruitment and good numbers of bucks, but there seems to be an issue that’s limited doe survival.”

While initial plans called for a statewide study, biologists have decided to focus on Hunting District (HD) 270 in the East Fork of the Bitterroot Valley, where a previous study determined elk calf survival, and HD 204, where a study like the one in place for mule deer is already in progress on elk.

Biologists will trap mule deer using clover bait traps. If ineffective, deer could be tranquilized by dart gun in order for researchers to attach GPS collars to the animals to track them during the three-year study.

“The issues could include predation, habitat or maybe competition with elk,” says Mowry. She and the other researchers hope that the data collected will determine the cause of the major doe decline.