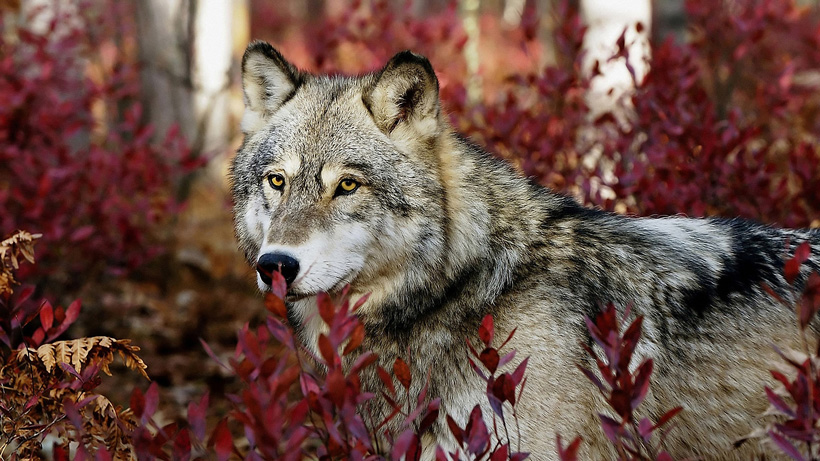 The great wolf debate continues, this time with bipartisan support. In late May, 34 members of Congress signed a letter addressed to Interior Secretary David Bernhardt and U.S. Fish and Wildlife Service (FWS) Deputy Director Margaret Everson in support of FWS’s proposal to delist the gray wolf. The letter urged them “to move forward with the implementation of this proposed rule in an expeditious manner.”

Representatives Dan Newhouse (R-WA) and Collin Peterson (D-MN) led the bipartisan push. The congressmen previously worked together on a Nov. 16, 2018 piece of legislation, Manage Our Wolves Act, which passed the U.S. House of Representatives, according to Safari Club International (SCI).

“The gray wolf should be considered a success story of the Endangered Species Act,” said Newhouse. “Federally delisting the gray wolf will allow Washington state to implement the comprehensive wolf management plan that will give relief to farmers, ranchers, and communities that are affected by growing wolf populations. It is time to listen to the experts and scientists who have determined the gray wolf is no longer endangered or threatened and give power back to the states.”

“The delisting of the gray wolf from the Endangered Species Act (ESA) is something I’ve been working on for a long time,” said Peterson. “Scientific research clearly shows that the gray wolf population in this country has recovered, especially in the state of Minnesota. State agencies are better equipped to manage wolf populations and should have been doing so years ago.”