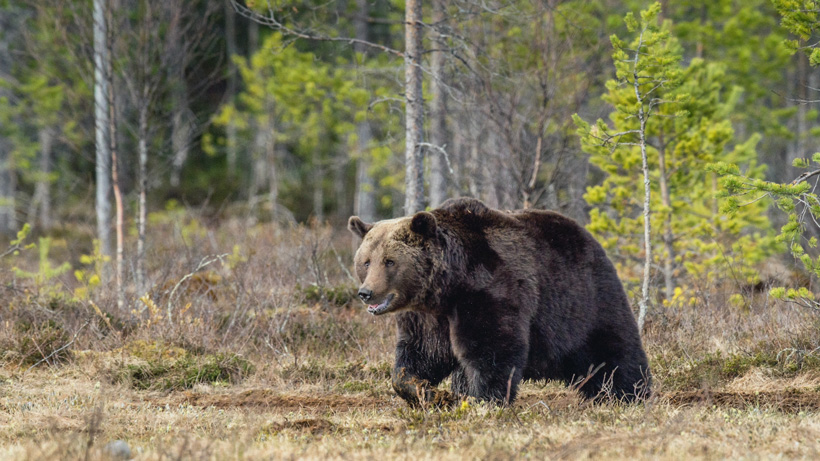 Plan your next visit to Grand Teton National Park accordingly – biologists with the Interagency Grizzly Bear Study Team are closing sections in order to trap and collar grizzly bears to monitor grizzly populations now through Nov. 6. The areas are clearly marked with signs and the public is asked to keep out of the posted areas, Buckrail reports. 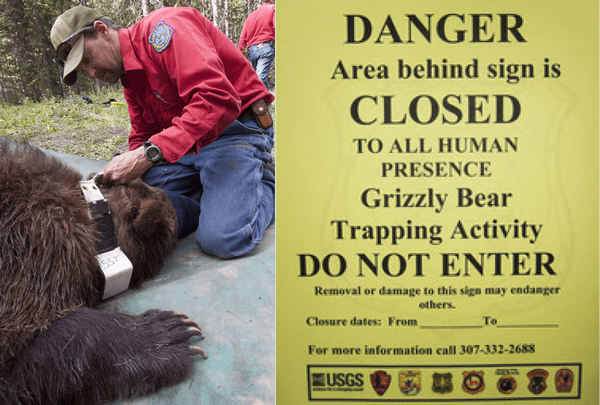 The capture and collar effort within the Greater Yellowstone Ecosystem is required under the Endangered Species Act. Only trained professionals will be conducting the baiting and trapping, following “strict protocols” for safety, according to Buckrail. Once captured, biologists will sedate the bears, collect samples and data and affix the GPS-tracking collar. Bears will be released on site once completed.