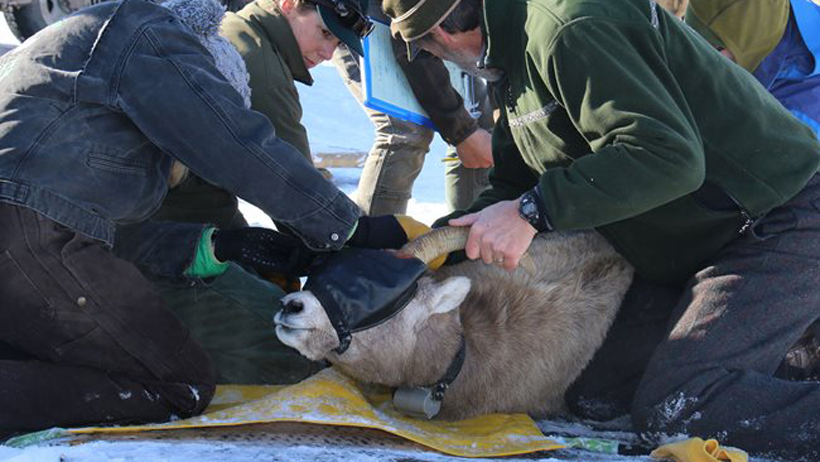 Photo credit: The Wyoming Game and Fish Department and University of Wyoming

Last week, the Wyoming Game and Fish Department (WGFD) along with the University of Wyoming (U-WY) captured and collared 12 female bighorn sheep. The effort is part of an on-going multi-year study to better understand the respiratory pathogens that cause pneumonia—a disease that has caused massive die-offs within wild herds across the West.

Researchers from U-WY’s Haub School of Environment and Natural Resources and Wyoming Cooperative Fish and Wildlife Research Unit gathered data on each ewe. Each animal was “captured for disease sampling…[and]…body condition measurements” in order to “learn more about their survival, nutritional condition, migration patterns and the potential presence of disease,” according to a press release. Each ewe was also given an ultrasound to measure body fat, “which showed the animals in good shape going into winter.”

According to WGFD, nearly 50% of the Jackson herd, which is found in the Gros Ventre Mountains in Wyoming and has historically numbered about 500 animals, was killed off in 2002 due to pneumonia. That herd lost an additional 30% of its bighorn sheep in 2012 due to the same thing. While the current population is at roughly 400 animals, other bighorn sheep herds within the Rocky Mountains have drastically declined because of pneumonia. Researchers hope to gather enough information to avoid potential die-offs due to the disease in the future.

The following photographs are from WGFD and were taken during the Dec. 15, 2019 capture effort: 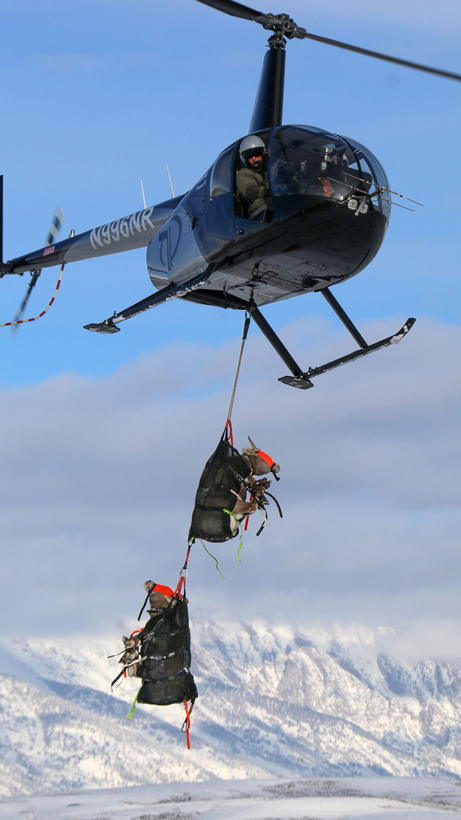 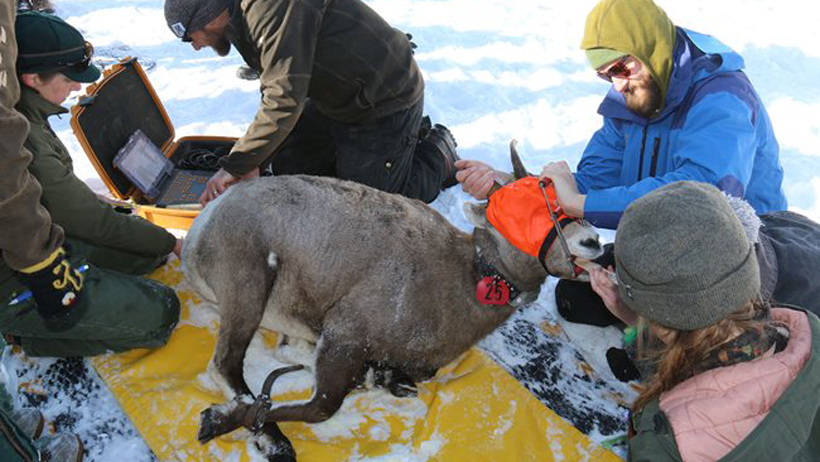 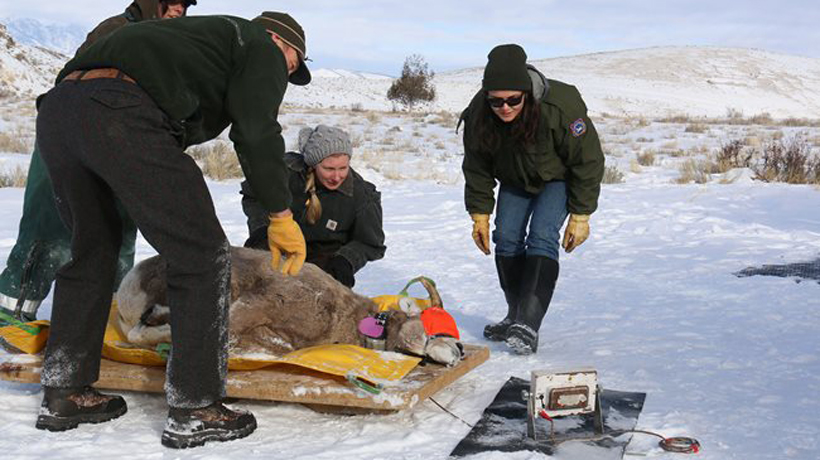