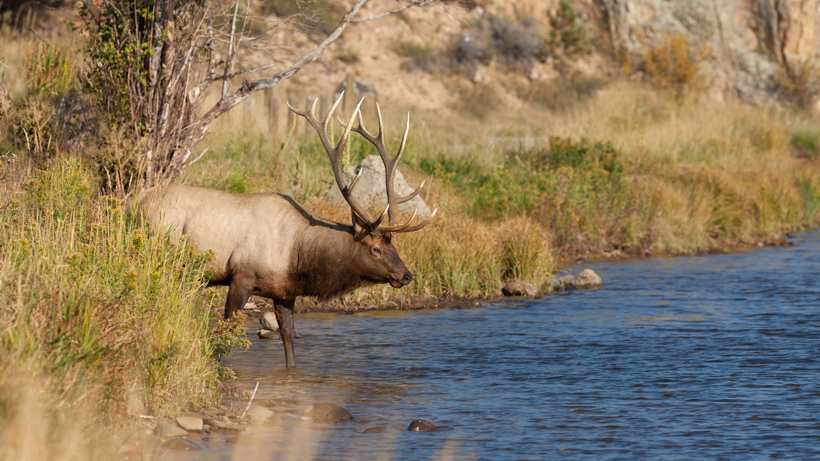 Last week, the Idaho Fish and Game Commission approved the 2019-20 big game seasons, which include increased opportunities for mule deer, elk and black bear. However, those interested in hunting Idaho whitetail deer will see shorter seasons in some of the Clearwater Region units and “a nonresident tag sold as a second tag to a resident or a nonresident will not be valid in some units” within this area, according to the Idaho Department of Fish and Game (IDFG).

The application period for controlled hunts for moose, bighorn sheep and mountain goat is April 1 to 30 and the application period for deer, elk, antelope and fall black bear runs May 1 to June 5. The new seasons and associated rules for moose, bighorn sheep and mountain are available now. Others will be available online in early April. Paper copies will be available a few weeks after and can be picked up at IDFG offices and license vendors.