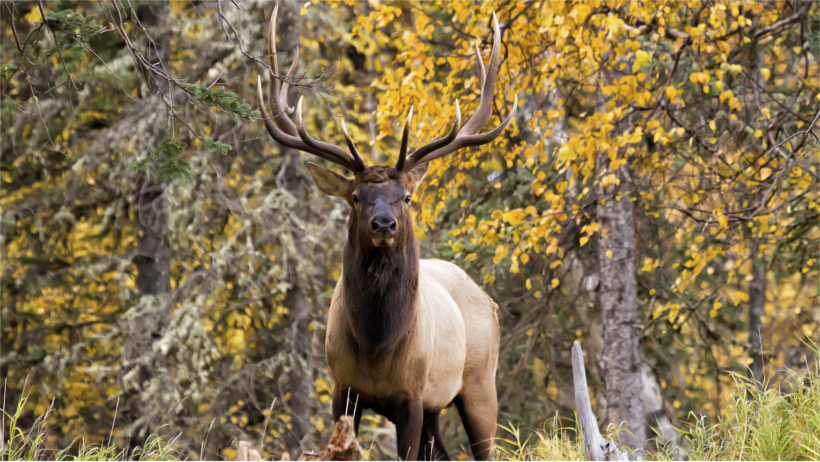 In an effort to prove just how essential hunting can be to a state economy, Wyoming recently released the “Big Money” report which found that the state gained nearly $303 million in revenue from hunters after elk, antelope, mule deer, moose, bighorn sheep, whitetail deer and mountain goats in 2015. The report was funded primarily by the Wyoming Outfitters and Guides Association (WOGA) with additional funding provided by the Wyoming Game & Fish Commission and the Wyoming Game Wardens Association; the actual study was independently compiled by the Southwick Associates, according to Cody Enterprise.

Those behind commissioning the report say it’s in response “to lawmakers who have introduced bills that would divert license revenue to other government agencies or programs from the Wyoming Game and Fish Department,” according to Cody Enterprise. In essence, the goal is to give lawmakers a wakeup call that funneling this revenue to other avenues would impact the state economy because hunters not only hunt while there, but also support many local businesses that depend upon this stream of income to survive.

“Obviously, we feel it is important to us they understand the economic impact,” says Lee Livingston, president of WOGA.

Of the $303 million, resident and nonresident hunters spend $224 million on guided and non-guided hunts, which accounts for $85.5 million in salaries and wages as well as 3,100 jobs, according to Cody Enterprise. The hope is that the report will push Wyoming legislators to rethink moving the funds around.

“It’s an industry,” says Livingston. “This isn’t just an outfitter’s study. It is part of tourism. Tourism is getting more important than ever to the economy and so is the outdoors.”

On a similar note, Montana Fish, Wildlife and Parks recently released an overview of “The Economics of Big Game Hunting in Montana,” which provides a visual evaluation of the importance of hunting to the state.