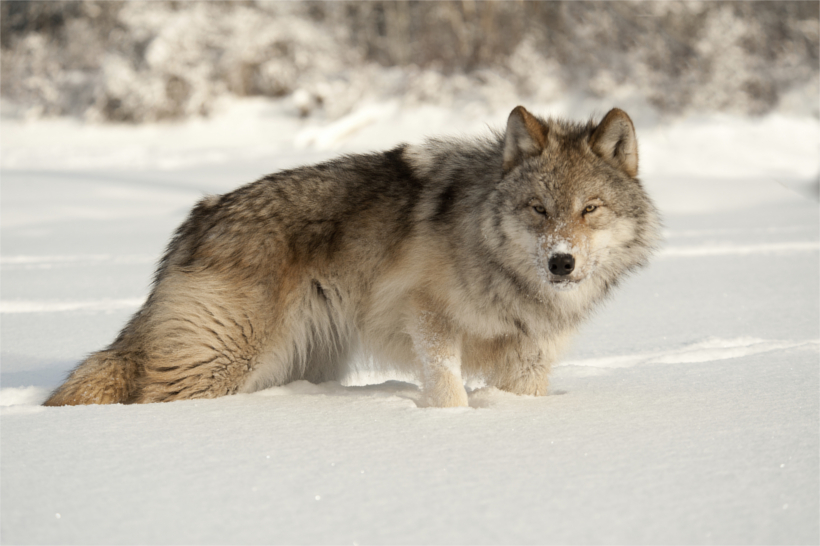 Want to know how to stop livestock depredation in its tracks? Cull the entire de-predating wolf pack immediately instead of only taking out three or four. Researchers with the Montana Fish, Wildlife and Parks Department (MFWP) found that taking immediate action and eliminating the entire problem pack at once not only stops the wolves with a taste for livestock from infiltrating other packs, but also curbs the entire de-predating practice.

“Killing livestock is a learned behavior,” MFWP biologist Liz Bradley told the Montana Standard. “You might have a pack in an area for several years and not have a problem, and then, boom, you have a livestock kill, and then it happens again and again and again. There are many variables, but if you decide removing wolves is the best option, you’re better to take more earlier than picking away at them.”

Wolf managers are now armed with data that shows how wolf-pack size and livestock distribution can actually predict wolf attacks, according to the Montana Standard. This means that with careful management – like the addition of cowboys for cattle and shepherds for sheep – Montana livestock may be better managed to avoid interactions with area wolf packs, especially if the problem ones are eradicated as quickly as possible.

“The results back up both of us,” says Rob Wielgus, who runs the Large Carnivore Lab at Washington State University. “If you have a depredating pack and wipe them out right away, you won’t get depredation elsewhere. But if you don’t kill them all, the remaining animals disperse to surrounding areas and pass on their depredation skills. And that’s where you get increased depredation. You have that whack-a-mole effect.”

Yet, this newfound management tactic has to be carefully utilized as wolf populations cannot dip below a certain number in state like Montana if the local government wants to maintain control. This is due to the wolves’ status as a threatened or endangered species.

Regardless, the current wolf ratio may be at its tipping point as the 2014 count showed a decline in overall numbers, decreasing from 627 in 2013 to 554 in 2014, according to the Montana Standard. Numbers for 2015 are not yet available.

“It appears the population is leveling off,” says Mike Mitchell, a University of Montana Cooperative Wildlife Unit leader. “That could be due to a hunting season that’s more liberal. Or it could also be due to wolves having reached carrying capacity. The truth is probably somewhere in between.”