Bear conflicts are on the rise in Montana 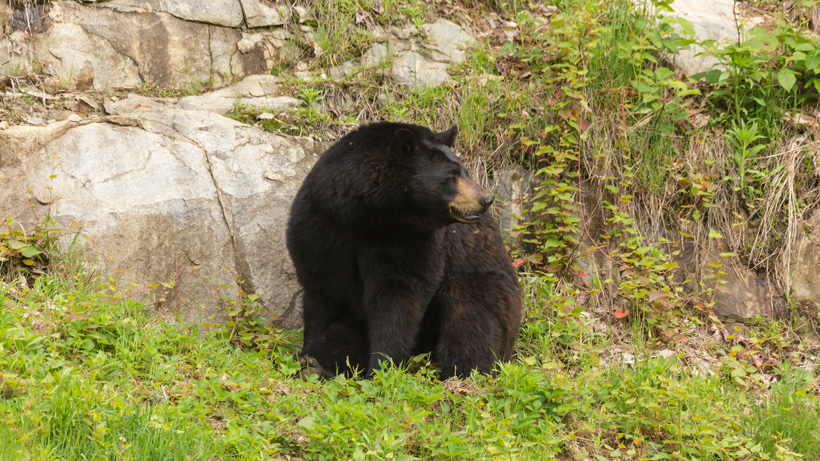 Bear conflicts are up in Montana. Over the past few days, reports of bear conflicts have increased across the state, resulting in Montana Fish, Wildlife and Parks (MFWP) euthanizing several grizzly bears. Other bears have been shot in self-defense. Officials believe the rise in conflicts is due to “a mix of human safety concerns, habituated bear behavior, unsecured attractants” as well as other potential issues, according to KRTV Channel 3 News.

While there have been multiple conflicts with black bears in the residential areas of Bozeman, Belgrade, Big Sky, Helena and Butte, there have also been the following incidents involving grizzlies:

All of these conflicts are just another reminder to always stay vigilant while hunting in bear country.