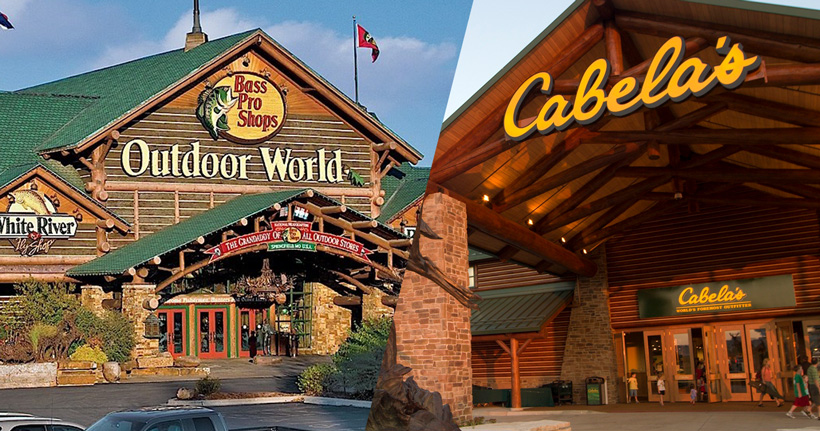 Bass Pro Shops has acquired its most prominent retail rival – Cabela’s Inc. – in a $5.5 billion deal, creating the largest privately-owned retail hunting conglomerate. While rumors circulated over the past few months about the merging of the iconic brands, the deal was only just announced today in a press release by both companies.

According to USA Today, Bass Pro Shops will pay $65.50 per share in cash for Cabela’s, a price which is 40% higher than share prices were trading today. Cabela’s initially put itself up for sale at the recommendation of hedge fund Elliott Management due to dwindling sales only ten months ago.

“Today’s announcement marks an exceptional opportunity to bring together three special companies with an abiding love for the outdoors and a passion for serving sportsmen and sportswomen,” says Morris, alluding to White River Marine Group, which is also owned by Bass Pro Shops. “The story of each of these companies could only have happened in America, made possible by our uniquely American free enterprise system.”