Ban on oil and gas development could hurt Wyoming wildlife 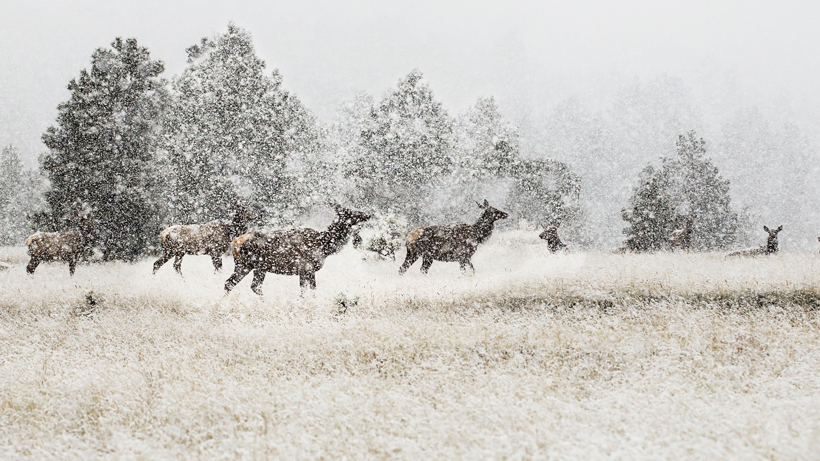 Could a new ban on federal oil and gas lease sales impact Wyoming wildlife? That’s what the Wyoming Game and Fish Department (WGFD) suggests, following Governor Gordon’s Executive Order Directing State Agencies to Determine Impacts of Federal Oil and Gas Lease Ban, according to the agency. Specifically, the ban could affect new leasing opportunities on federal lands, which WGFD says “could restrict the ability of Wyoming’s state wildlife agencies to work with proponents to avoid and minimize impacts to fish and wildlife.”

“A blanket ban on new sales of federal oil and gas leases decreases proponents’ ability to mitigate wildlife impacts because it restricts potential development locations. This may force development to focus on undisturbed lands including those under state or private ownership,” said Brian Nesvik, Director of WGFD. “For example, the ban may remove the flexibility to utilize existing infrastructure on already disturbed, federally-owned land and that may lead to habitat loss and further impacts to wildlife.”

The ban would limit WGFD’s capacity to suggest other areas for oil and gas development in “areas with little or no impacts” on wildlife, essentially moving development efforts away from “crucial wildlife areas.”

“Wyoming has invested significant resources to identify and understand critical habitats across the state to inform the planning processes,” said Nesvik. “This sweeping ban ignores what we’ve proven over and over again; in Wyoming we can use science and technology to responsibly develop resources and mitigate impacts to wildlife.”

WGFD says that the blanket ban could also result in oil and gas companies putting an end to working in Wyoming, which would put “quality habitat reclamation work potentially on the back burner.” However, obviously, that would need to be determined on a case by case basis.

“We remain committed to continuing to work closely with all proponents on all lands in mitigating potential impacts to wildlife from future development,” said Nesvik.