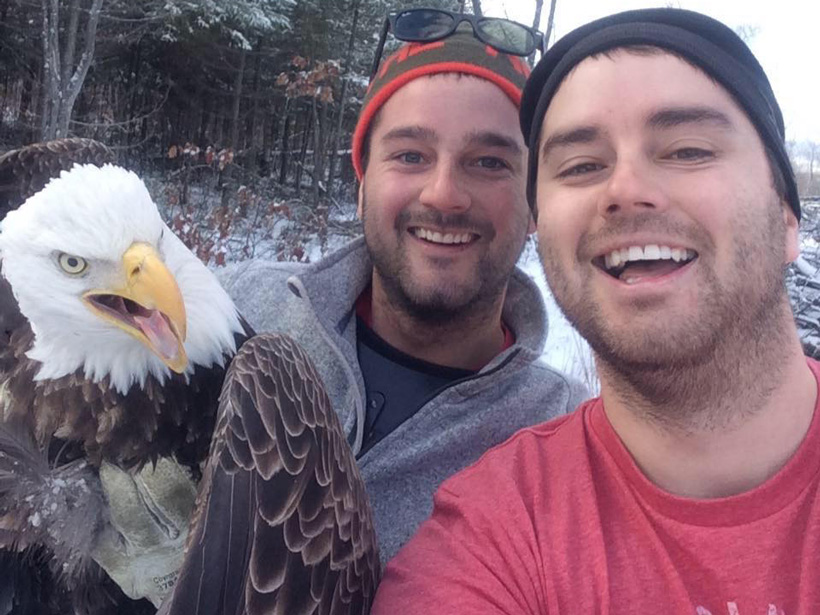 It's not too often that people get an up-close encounter with a bald eagle - let alone rescue one from a trap, record it on video, and create the ultimate man “selfie” as it’s being released.

Well - this is exactly what two brothers from Canada, Michael and Neil Fletcher pulled off. The brothers were hunting grouse when they found an eagle caught in a foothold trap. They worked fast to free the eagle and used a sweatshirt to hold the bird steady as they worked it free. Right before they released it - is when the magic happened. They snapped a quick man selfie and created the rare outcome of perfection. You can watch the relese video below.

Now that we are on the topic of “selfies” we want to take the time to to go over when it is acceptable to take, and post a man selfie...

First off - We gotta give credit to Maxim Magazine… They are 100% correct when it comes to the circumstances of when it’s acceptable for a grown, average man to take a selfie. 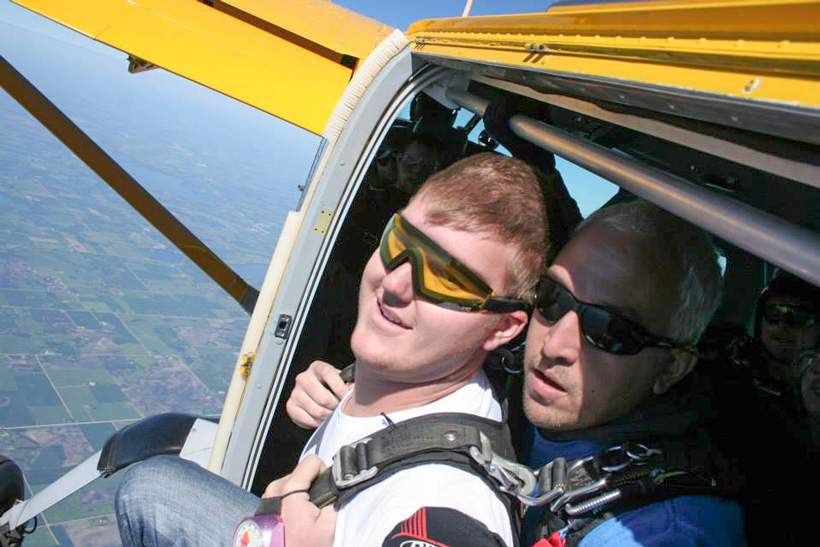 Doing an extreme activity like skydiving, cliff jumping or heli skiing and snapping a quick selfie in the middle of the action. 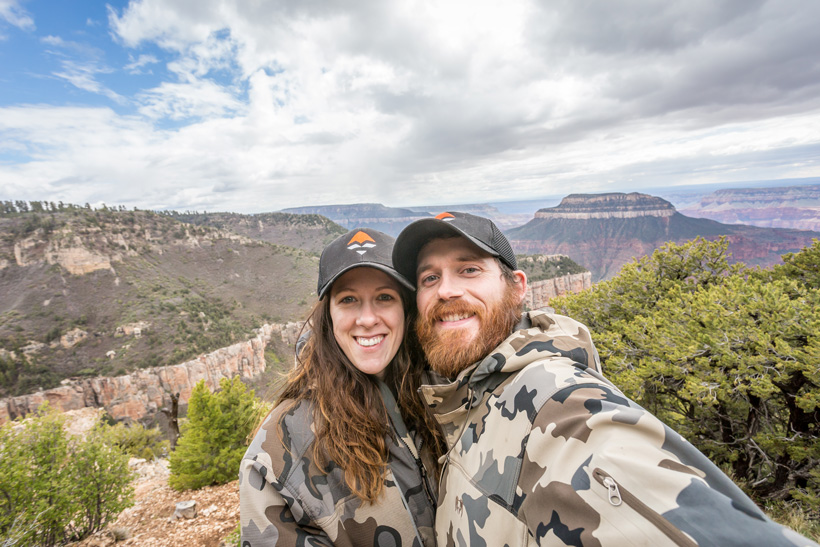 When you're doing something cool with your lady friend (dates are acceptable). But don’t over-do this one… It gets old fast. 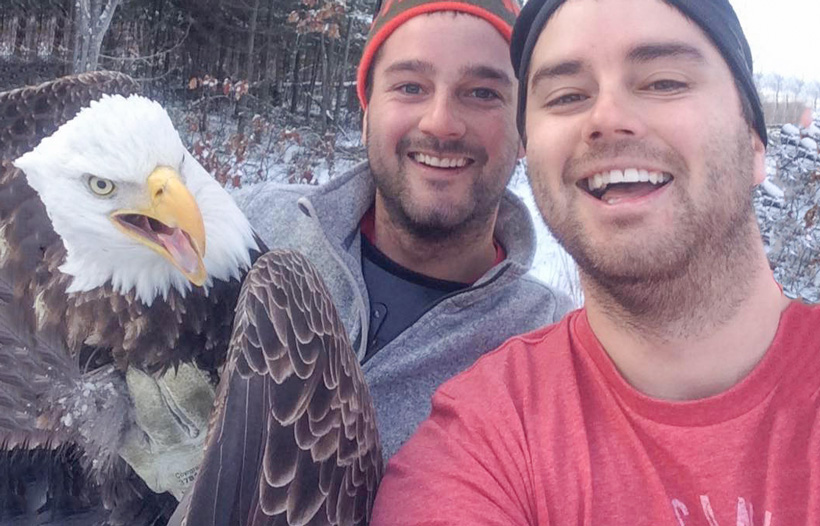 The rare event that a bald eagle decides to pose for a group selfie and you have the opportunity to create greatness.

Those three circumstances pretty much outline ALL acceptable circumstances for man selfies. However, us being ridiculously hard core hunters, and way more manly than the average non-hunting male american - we want to add one more acceptable situation for a man selfie. 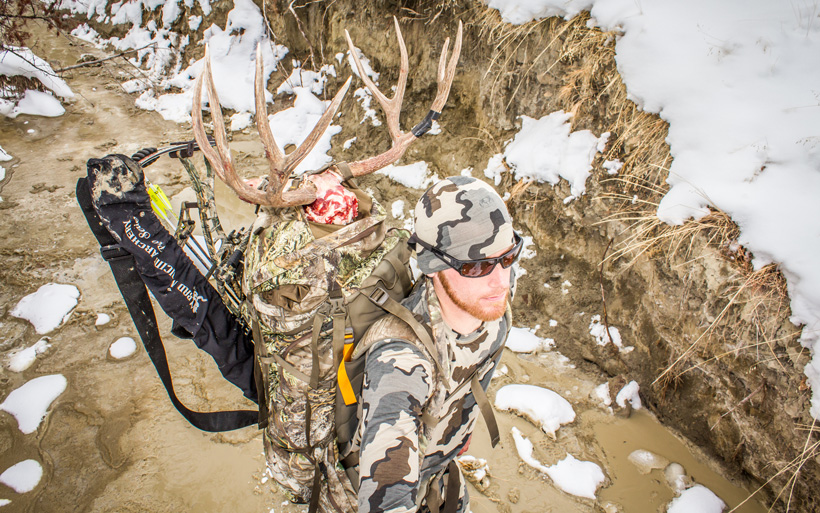 When you're hunting solo in the mountains and take down something giant and you need to capture the experience at the purest moment. These selfies are pretty sweet. If you have some hunting selfies, send them to us so we can post them. social@goHUNT.com

Now that these rules have been laid out, we hope all men can abide by these and not clog social feeds with completely non-manly selfies. Oh, and just for the record the bald eagle selfie is hands down the best selfie of all time! To our friends up north… thanks for your service and saving this American icon!

Me and Neil found this eagle in a trap