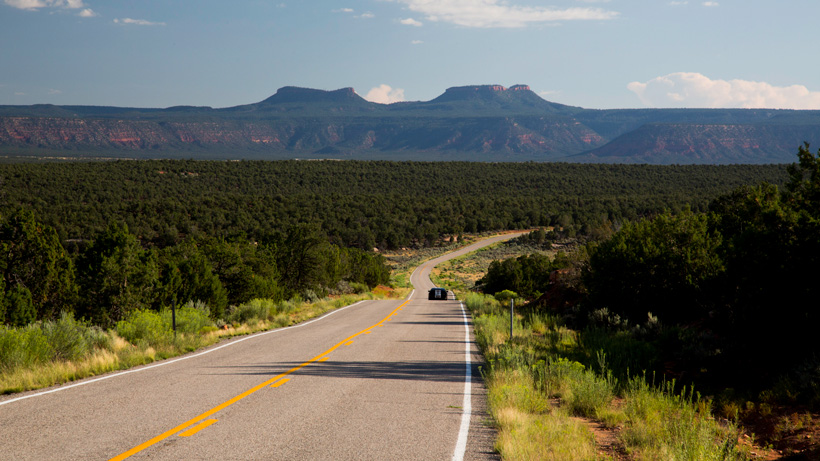 There is a new bill on the docket that has outdoors and sportsmen’s communities outraged. The National Monument Creation and Protection Act (H.R. 3990) was introduced last week by U.S. Representative Rob Bishop (R-Utah), who has served as Chairman of the House Natural Resources Committee since 2003. HR 3990 would “severely limit national monument designations made by presidents, including stipulating that proposed monuments larger than 640 acres be subject to a federal review process,” which would “enable presidents to reduce or alter monuments already in existence,” according to Backcountry Hunters & Anglers (BHA).

Because the proposed legislation seemingly disregards the federal Antiquities Act, BHA, Patagonia and First Lite CEOs have banded together to denounce the bill as the passage of it would impact all sides of the outdoor industry, including public land users, recreationists, hunters, and anglers.

“Congressman Bishop’s bill should cause all Americans to sit up and take notice,” said BHA President and CEO Land Tawney in a news release. “His attack on one of America’s bedrock conservation laws is bold and real – and cannot be allowed to stand unchallenged. As chair of the House Natural Resources Committee, Congressman Bishop should be working to increase our public lands legacy – not destroy it. He has plenty to do, such as working to fully fund and permanently reauthorize the Land and Water Conservation Fund, rather than wasting his time on unpopular, ill-fated pipe dreams.”

“This is a dangerous bill. Congressman Bishop should recognize the committee he leads is meant to protect our natural resources, not destroy them,” said Patagonia CEO and President Rose Marcario. “The Antiquities Act is foundational to our American experience of protection of public lands and waters. To blatantly seek to weaken it is a national disgrace and a sell out to future generations of outdoorsmen and woman. We implore him to move on the pending public land bills before his committee that protect recreation, hunting and fishing on public lands. It is highly ironic that the chairman is adopting a 'Washington knows best' approach when just this summer, over 2.5 million Americans from across the country spoke out in support of our public lands.”

As goHUNT has previously reported, national monuments are under scrutiny following an executive order made by President Trump. This isn’t the first time outdoor organizations have banned together against changes in national monument designation. In fact, in May, over a hundred hunting and fishing organizations sent a letter to Congress, stressing the need for the continuation of the Antiquities Act, which has safeguarded millions of acres of public lands and waters.

“Make no bones about it,” said First Lite Co CEO Kenton Carruth, “we at First Lite make our living off of hunting. What’s crucial to hunting and new hunter recruitment is access and availability of quality public lands. That’s something we need to ensure for the future of hunting and our business.”