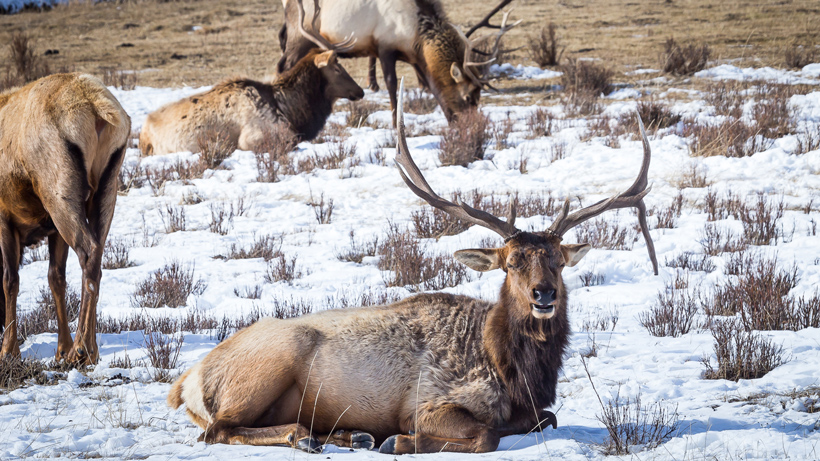 As chronic wasting disease (CWD) continues to be a focus among wildlife biologists across the nation, a leading hunting organization has stepped up to support what it feels is a best practice to limit the spread of CWD. The Boone & Crockett Club (B&C) announced earlier this week that the “best way to prevent CWD introduction and establishment” of the fatal disease in new areas of the country is by prohibiting “all human-assisted live cervid movements.”

“The Club has been closely involved with ongoing research about CWD,” Dr. Josh Millspaugh, B&C professor of wildlife conservation at the University of Montana, said in a press release. “With what we know today about how this deadly disease is transmitted and the potential for introduction to new areas, we urge states to adopt the conclusions, recommendations and Best Management Practices of the Association of Fish and Wildlife Agencies (AFWA).”

This means that B&C would like to halt the transportation of all deer and elk, which are relocated for herd recovery in certain areas by state wildlife officials and moved to commercial shooting preserves and game farms. CWD is currently found within 25 states, three Canadian provinces, Norwary and South Korea and, while a recent study may have identified a possible solution to the spread of CWD in humic acid found in soil, that information is still too new to know long-term application.

“Without a practical and reliable test to determine if live animals have CWD, this is an action that should be taken,” said Millspaugh. “Unknowingly transporting infected animals leads to accelerating the unnatural spread of this disease. We applaud the several states that have already adopted this policy and we're encouraging others to do the same.”