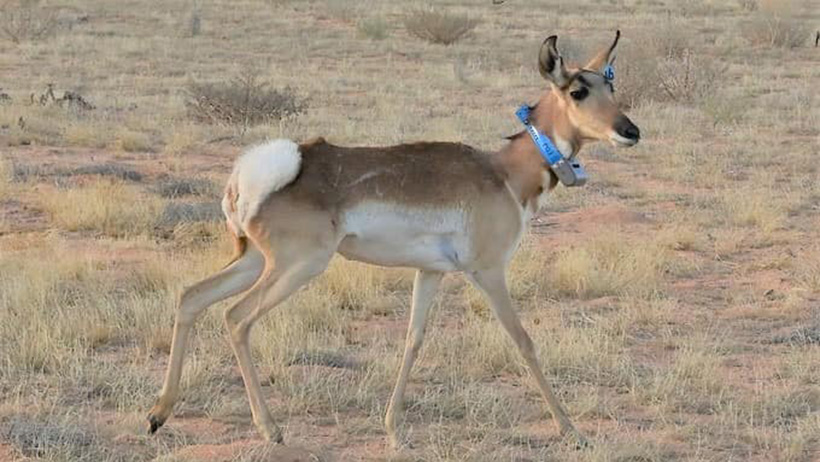 Six endangered Sonoran antelope were recently relocated from Arizona to Sonora, Mexico by the Arizona Game and Fish Department. Three males and three females were captured at the Cabeza Prieta National Wildlife Refuge in Ajo as part of the captive breeding program, according to the agency.

Habitat loss, fragmentation, severe drought and illegal hunting have all led to the demise of the Sonoran antelope, according to Fronteras. The captive breeding program began in 2004 when Mexico translocated six of the endangered antelope to the region where only 21 remained. This current relocation acts as reparation for the 2004 relocation.

The captive breeding program has helped restore the Sonoran antelope to the Kofa, Vekol Valley and the Barry M. Goldwater Range in the state. To date, there are about 400 Sonoran antelope in Arizona and about 450 in the United States, according to Fronteras.

The six animals are currently in quarantine. They should be released in early January after biologists affix GPS collars to track and monitor them.