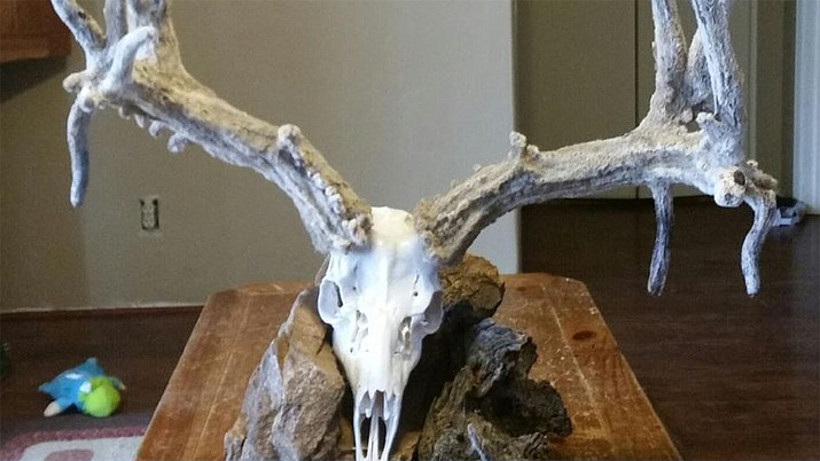 An Arizona taxidermy shop was robbed last week in what appears to be a well planned crime. Approximately $30,000 worth of animal antlers, hides, and other items were stolen from the Wildlife Artistry Taxidermy shop on Kile St. in Prescott, AZ, including a unique set of 232” cactus velvet mule deer antlers; 10 sets of elk antlers, Coues deer, and mule deer antlers; bear skins; mountain lion and bobcat skins; and “Yeti” brand cooler products.

According to the Prescott Police Department press release, “The suspect(s) were very selective about what to remove from the store, and therefore it is believed that the suspect has extensive knowledge about Arizona game animals and the value of their mounts.” The perpetrator allegedly removed a swamp cooler to get into the shop.

Because of the types of items stolen, the Prescott Police Department is asking for information surrounding any types of transactions (sales or trades) involving these sorts of items. Those with any information should contact the department immediately at 928-777-1961 and ask for Detective John Hanna. Anyone who would like to report a tip anonymously can call Yavapai Silent Witness at 1-800-932-3232.