Arizona says “No change in trail cam use” 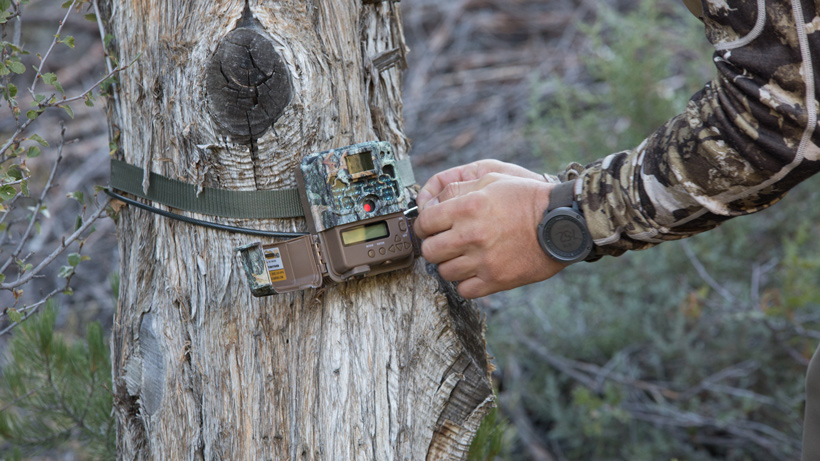 Trail cameras can be a controversial topic within the hunting world, especially if you hunt public land and that land is home to record big game animals. This is the case with two specific units within Arizona: Unit 13B (the Arizona Strip), which is home to massive mule deer, and Unit 9—aka the best place in the state to hunt elk. In response to numerous complaints from hunters “regarding the large number of trail cameras being used by other sportsmen at developed waterholes” Arizona Game and Fish Department (AZGFD) officials  created a Fair Chase Committee to investigate whether restrictions needed to be put in place over this specific type of trail camera use, the Daily Miner reports.

The Fair Chase Committee, which was comprised of AZGFD officials and local hunting guides, eventually recommended that there should be established restrictions to where trail cameras could be placed. This resulted in a proposal submitted by AZGFD, which would “eliminate live action trail cameras, and restrict passive cameras to being no closer than 1/4 mile (440 yards) from a developed water source,” according to the Daily Miner. However, once the proposal was open to public comments, most were against trail camera restrictions, despite the previous complaints about trail camera use.

During the June meeting, the Arizona Game and Fish Commission voted against changes in current trail camera use. However, there’s still another step before the decision is final: a supplemental rule making process, which includes a 30-day public comment period that runs July 13 through Aug. 13. The final rule will be voted on during the commission’s September meeting. If you are interested in weighing in, comments will be collected via email at rulemaking@azgfd.gov.