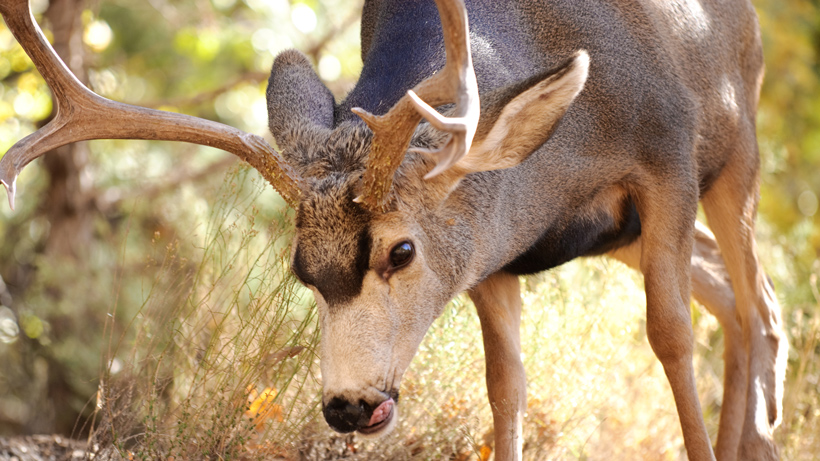 Arizona resident Burton Shinn recently lost his hunting and fishing privileges and had to pay $16,000 in civil damages after he was found guilty of poaching two mule deer near Pinot Ridge. The Arizona Department of Game and Fish spent two years investigating Shinn and, eventually, linked him to the crime. According to the White Mountain Independent, Shinn illegally baited both deer, killing one in 2015 and the other in 2016.

The irony is that Shinn was already on probation for crimes related to the same case when officials began their investigation: “two counts of taking a mule deer with an unlawful method (bait) and two counts of possessing and transporting an unlawfully taken mule deer” along with “false reporting to law enforcement and misconduct involving weapons,” according to the White Mountain Independent.

Investigators were tipped off by a probation officer who saw “fresh deer legs and commercial deer bait” at Steven Clawson’s house, according to the White Mountain Independent. Clawson, who was a friend of Shinn, was on probation for a felony drug charge. Incriminating photos of dead deer were found on Clawson’s cell phone—photos sent to Clawson by Shinn. A text message that stated Shinn could use his bow to “shoot one for [Clawson] and put Clawson’s tag on the deer” between the two men only further implicated the men despite their initial denials. In fact, when confronted by investigators, Clawson lied about his knowledge of the incident and, further, pretended to not even hunt until officers asked him why he had applied for tags in the past five years. Finally, officers were able to pinpoint where the deer had been illegally killed, which was on Pinot Ridge off Bluegrass Ranch Road, north of Pine Ridge Drive in Lakeside on property owned by Clawson’s family. The bait site and kill site were discovered and the men were charged.

While Clawson’s case was wrapped up last January, Shinn’s case was just resolved. Along with the fine, as part of his punishment, Shinn will also have to complete the state hunter education course if he wants to ever have a hunting, fishing or trapping license again.