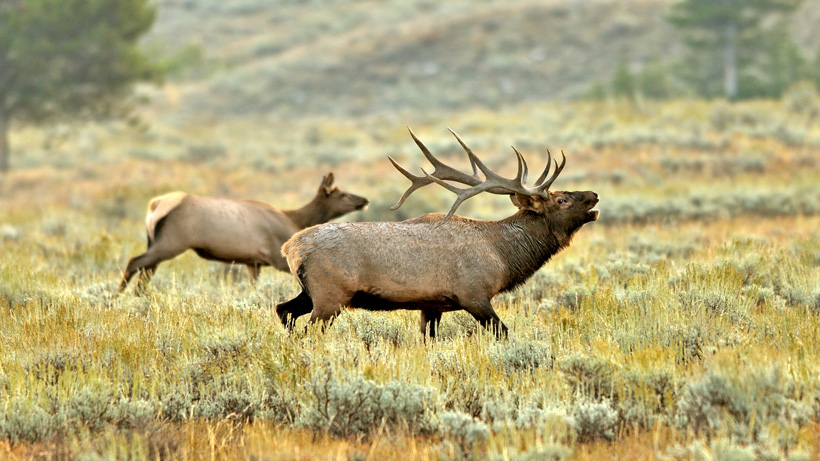 What do you do when you have too many elk? Ship them to West Virginia. Over the next few years, Arizona plans to transfer up to 60 elk to the Mountain State. The animals will most likely be relocated to the Tomblin Wildlife Management Area in Logan County – the same area where about 24 elk were released last December, MetroNews reports.

Arizona expects to complete the transfer over the next two to four years. And, if successful, could continue.

“Additional translocations in the next 2-4 years may be considered pending the success of this translocation and the status of our elk populations here [in Arizona],” Amber Munig, big game management supervisor for the Arizona Game & Fish Department (AZGFD) told the Charleston Gazette-Mail. “We are not starting the logistical planning for the translocation, so we do not have more details yet.”

While the West Virginia of Natural Resources has yet to comment on the Arizona Game and Fish Commission’s decision, the agreement supports the West Virginia Elk Restoration Plan, which calls “for the reintroduction on at least two southern West Virginia sites,” according to MetroNews. Last year, 24 were relocated from Kentucky; three of the elk died after the transfer, but two elk calves were born this summer.

Arizona elk could be relocated as early as January, February or March of 2018 by a professional livestock hauling company.