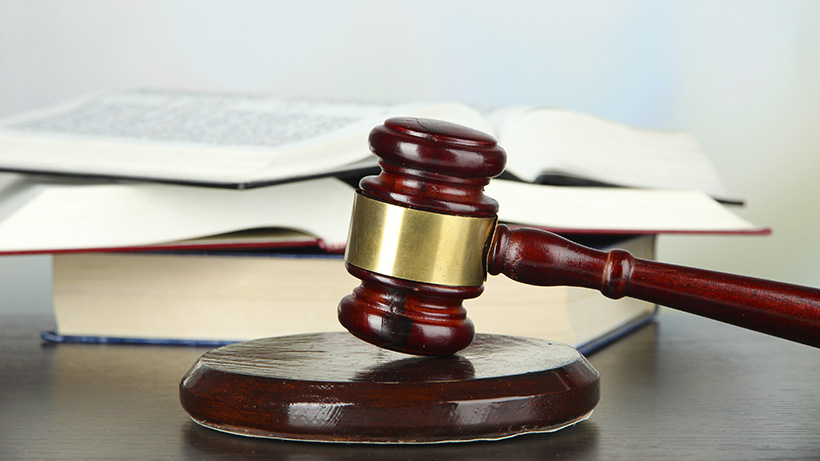 It only took four days for a jury to find Arizona resident Alan Hamberlin guilty of poaching a trophy buck in Utah. Ryan Hatch was also found guilty for “aiding and abetting” by helping Hamberlin locate and shoot the Utahn buck, according to Southern Utah News.

During the trial, Hamberlin tried to convince the jury that he had shot the buck in Arizona because he could provide a legal tag for that region. However, evidence collected during the investigation discovered Hamberlin’s buck was actually shot in Utah where he did not have a legal permit.

Hatch was found guilty of obstruction of justice for hiding his phone and the buck’s head. He also provided false information to law enforcement during the investigation.

They will both be sentenced in February 2023 for their crimes. They could face up to three years of probation, about $8,000 in restitution, a fine of around $1,000 and possible jail time and/or community service. Hunting privileges will likely be revoked and they will forfeit the trophy deer head.