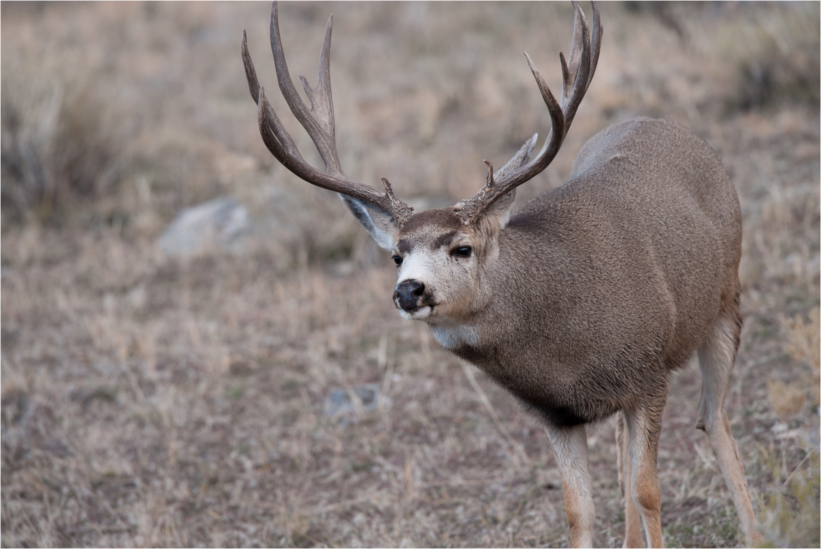 An Arizona poacher is in custody thanks to the hard work of several Arizona Game and Fish Department (AZGFD) officers. Brandon Balascio was convicted of poaching two mule deer and six javelina in Tucson, AZ last December and faces fines, community service, and probation for his crimes.

According to AZGFD, Balascio will have to pay $7,917 in fines and complete 100 hours of community service. He was sentenced to 24 months of probation along with a 180-day suspended jail sentence. Along with relinquishing his bow to authorities, Balascio is also required to take a hunter education course and pay any other additional “civil fines” that will be determined at a later date.

“Poachers don’t hunt, they steal wildlife from the citizens of Arizona,” says AZGFD Regional Supervisor Raul Vega. “The public was understandably outraged by these crimes, which occurred near residential areas during the holiday season.”

AZGFD officers worked hard to nab Balascio and urge anyone that sees suspicious activity to contact authorities right away. If you have a tip to report, call 800-352-0700 or contact AZGFD authorities online here.