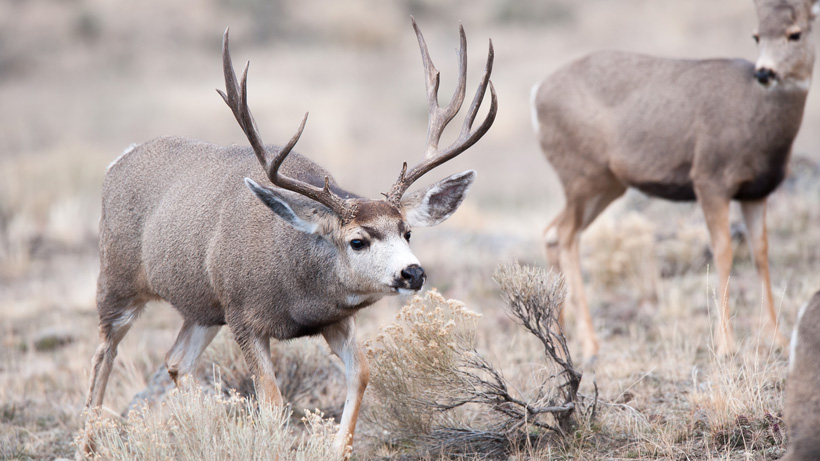 Another poacher is caught thanks to a thorough investigation by Arizona Game and Fish Department (AZGFD) officers. Following a multi-year investigation, Loren McReynolds is now awaiting trial for poaching multiple mule deer within Arizona. AZGFD collaborated with other state and federal agencies to serve McReynolds a search warrant at his Flagstaff residence, uncovering five mule deer trophies that are believed to be illegally taken. One of the seized trophies included a set of antlers from a “notable, nontypical mule deer” from Grand Canyon National Park, according to AZGFD. 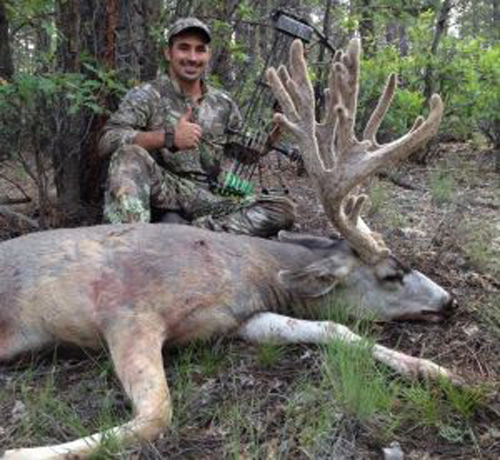 Photo of one of the deer courtesy of AZGFD

“We have been working on this case for several years and all of the hard work finally paid off with the service of this search warrant,” said Gene Elms, AZGFD Law Enforcement Branch chief, said in a statement. “The department has received many complaints about McReynolds’ hunting activities over the years. Thanks to those individuals who came forward and the diligence of our investigators, we have the evidence to pursue criminal charges for McReynolds’ actions.”

McReynolds is no stranger to wildlife violations and has previously been arrested for weapons violations (Jan. 2017) and “killing federally protected burrows north of Williams, Arizona,” AZGFD reports. Should McReynolds be convicted, he could lose his hunting privileges and will likely be sentenced to jail time and/or probation.  He will also be fined accordingly.

If you spot suspicious activity, please report it to the Operation Game Thief hotline at 800-352-0700.