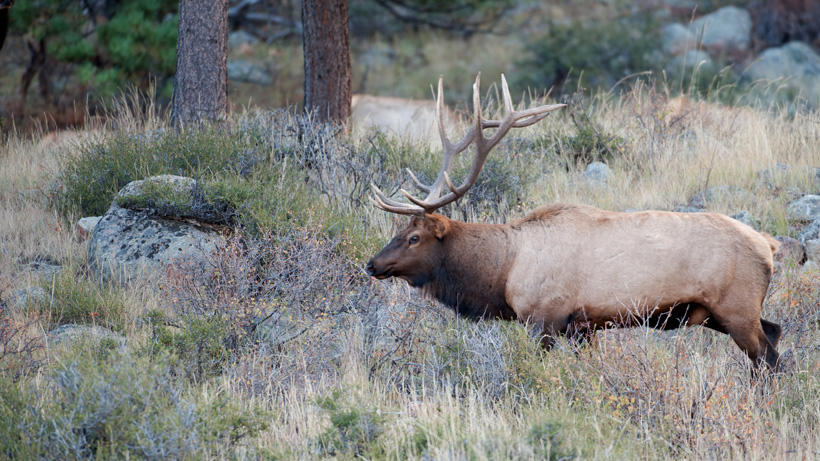 West Virginia is set to receive 60 elk from Arizona as part of a long-term agreement to repopulate the ungulates to their once native land. The recently captured animals, which once roamed the piñon-juniper scrublands between Flagstaff and Winslow, Arizona, will be transferred to the reclaimed coal fields of West Virginia once they clear quarantine, The Republic reports.

As goHUNT previously reported, the agreement between the two states supports the West Virginia Elk Restoration Plan, which calls for the reintroduction of elk on at least two southern West Virginia sites. In 2016, 24 elk were relocated from Kentucky, but three of the elk died after the transfer. The 60 elk coming from Arizona will likely be relocated to the Tomblin Wildlife Management Area in Logan County, West Virginia.

The elk were captured by helicopter and are currently in quarantine. Arizona’s elk were selected because the herds are not only plentiful but also because “they are not known to carry diseases afflicting Rocky Mountain herds elsewhere” and the quarantine is only in place to rule out tuberculosis, according to The Republic. Additionally, diseases like brucellosis or chronic wasting disease haven’t infiltrated these herds, making them the perfect candidates for a state-to-state transfer.

While Arizona is supplying the elk, West Virginia is paying for the capture and transfer with assistance from the Rocky Mountain Elk Foundation, The Republic reports.