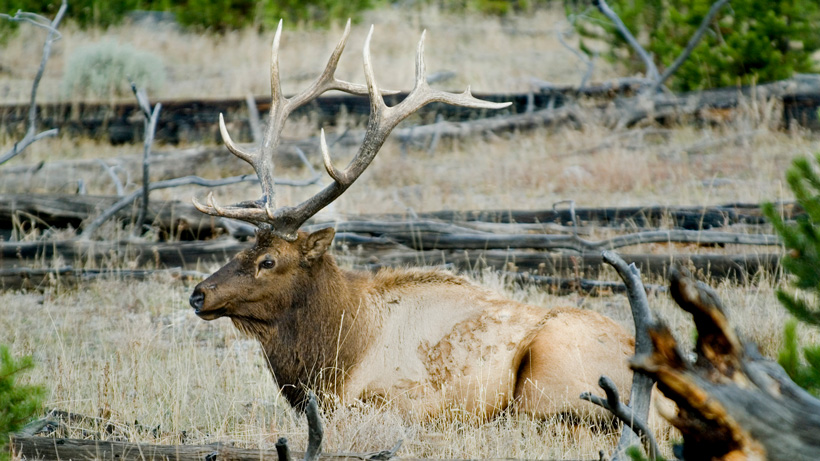 Know anything about a bull elk that was poached last month near Pinedale, Arizona? Then you may be eligible for a $6,500 reward if your information leads to the arrest of the person responsible. According to Arizona Central, the Arizona Game and Fish Department (AZGFD) announced the increased reward this week as they continue to seek information behind the illegally killing of a bull elk, which was found with antlers removed and meat “left to waste.”

The incident occurred sometime between the evening of Sept. 15 and the morning of Sept. 17. AZGFD is hopeful that someone saw something that will help them solve the crime. The increased reward is thanks to an additional $5,000 donated from the Arizona Elk Society. That money will be added to AZGFD’s Operation Game Thief’s $1,500.

AZDFG is also investigating the poaching of a mule deer doe, which was killed between the afternoon of Oct. 2 and the morning of Oct. 4, according to Arizona Central. The doe was found near Dudleyville in Pinal County. There is a $1,500 reward for information that leads to an arrest.

“Help from the public could play a vital role in finding who is responsible,” said AZGFD Regional Supervisor Raul Vega. “This is not the act of a hunter. Poaching is a crime. It is stealing wildlife from the citizens of Arizona.”