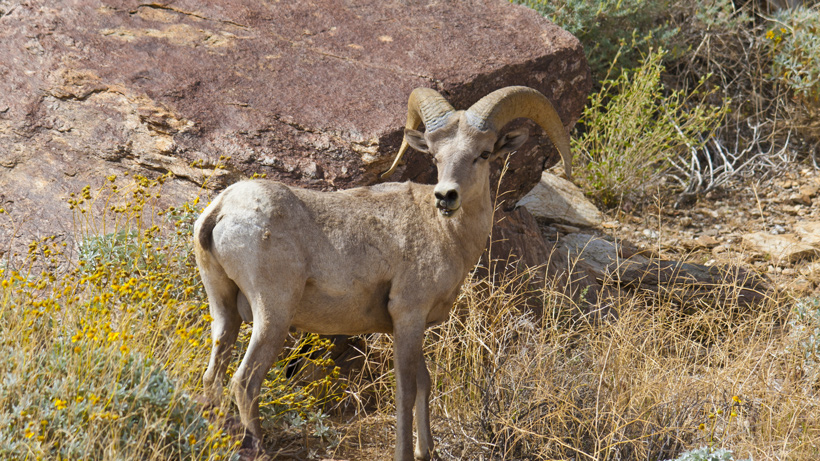 Three bighorn sheep are dead after they came in contact with several escaped domestic sheep near Yuma, Arizona. State officials say that they were forced to euthanize the animals to “prevent disease from spreading to hundreds of bighorns living in the rugged mountains near Yuma” the Associated Press reports.

Officials were able to capture some of the escaped domestic sheep. Unfortunately, those that were captured tested positive for a contagious disease that officials worried would spread to the 700 to 800 bighorn sheep that roam the area. Bacterial pneumonia has caused die-offs in bighorn sheep herds across the West and Arizona has seen how the disease can impact wild herds first-hand.

According to the AP, regional supervisor Mike Sumnar of the Arizona Game and Fish Department said in a statement that euthanizing the three bighorn sheep “was needed to prevent disease carried by domestic sheep from spreading into the bighorn sheep population.”

It’s believed that about 300 domestic sheep escaped from a temporary grazing enclosure. Only 50 of those sheep have been found – dead in a canal, according to the AP.