Arizona ends killing contract for mountain lions in the Catalinas 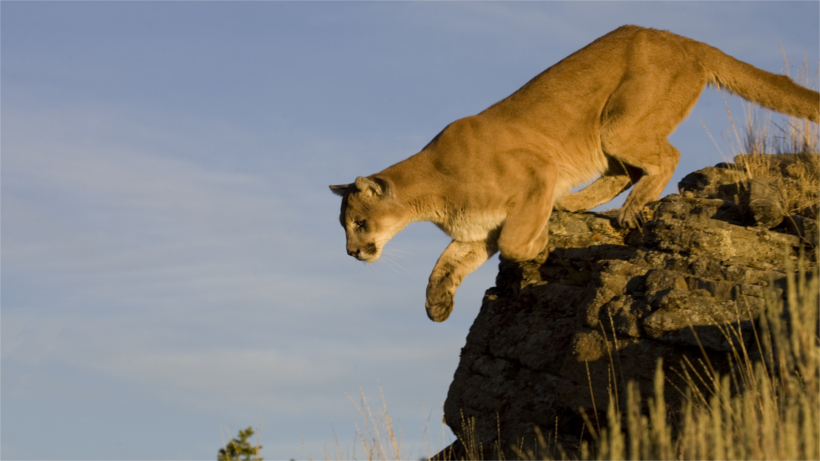 After three years and eight mountain lion deaths, the Arizona Game and Fish Department (AZGFD) have decided to end its killing contract for mountain lions in the Catalinas north of Tucson, AZ . While controversial, AZGFD utilized an outside third party to lethally remove mountain lions that preyed on the floundering desert bighorn sheep herds in an effort to help stabilized numbers.

“That part of the project, albeit controversial, was never intended to be long term,” AZGFD spokesman Mark Hart told Arizona Public Radio. “It was essential, though, in the initial stages of the project, to ensure that one or more mountain lions did not wipe out the population in the early phase.”

As goHUNT has previously reported, bighorns within the Catalina Mountain herd have experienced massive die-offs due to pneumonia. AZGFD has relocated bighorns to the region four times only to have mountain lions prey on ewes. Yet, despite the depredation, AZGFD calls the recovery efforts a success.

In fact, according to Arizona Public Radio, officials estimate that 65 bighorn sheep now call the Catalinas home and another 20 bighorns will be added to the area next week. Hopefully, bighorn numbers will continue to stabilize and wildlife officials won’t decide to bring the mountain lion killing contract back.