Are wolves on the rise in Colorado? 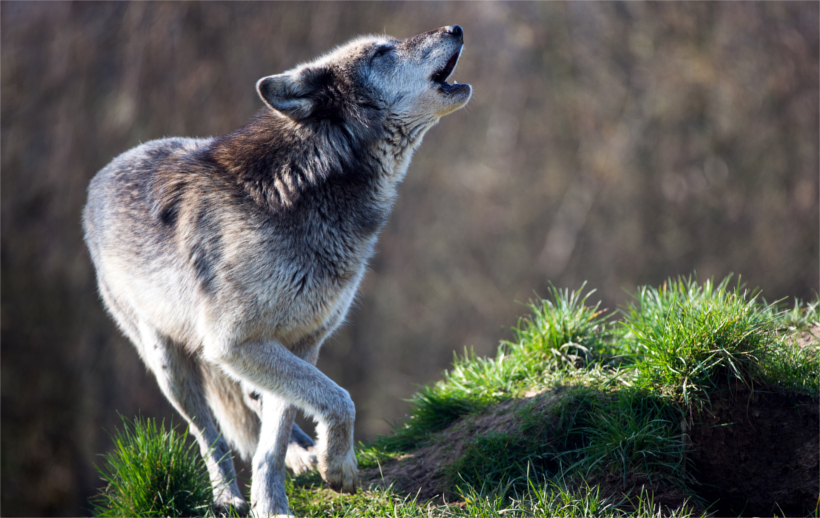 Are wolves calling Colorado home? A recent uptick in wolf sightings – both confirmed and unconfirmed – have experts suggesting that the predators may be moving in as neighboring packs from other states expand their range. Yet, it’s important to remember that killing a wolf in Colorado is illegal because they are protected by the federal Endangered Species Act. Anyone who does faces possible jail time and fines up to $100,000.

Based upon these recent reports and other evidence, CPW wildlife managers expect wolves to eventually move into the state and want to ensure that Colorado residents are prepared. Understanding the difference between wolves and other canines is important.

“Wolves are known to travel long distances and we expect that they will continue to come into the state on their own. We have a duty to let the public know about this possibility to help prevent someone from accidentally killing a wolf,” says Colorado Parks and Wildlife (CPW) Director Bob Broscheid. “Identifying the target and the species you are hunting is critical and a major tenet of safe and ethical hunting. Whether you are a trapper, or an elk hunter, deer hunter, coyote hunter or a landowner protecting livestock from predators, you must be sure of your target before you take any animal.”

CPW strongly encourages that all possible wolf sightings be reported as soon as possible. Sightings can be filed online.

“Although it remains rare, a credible sighting now and then cannot be considered highly unusual anymore,” says Broscheid. “I believe it is only a matter of time before they begin to move here in larger numbers and we must prepare for that eventuality.”