Are mountain lions killing too many bighorn sheep in Nebraska? 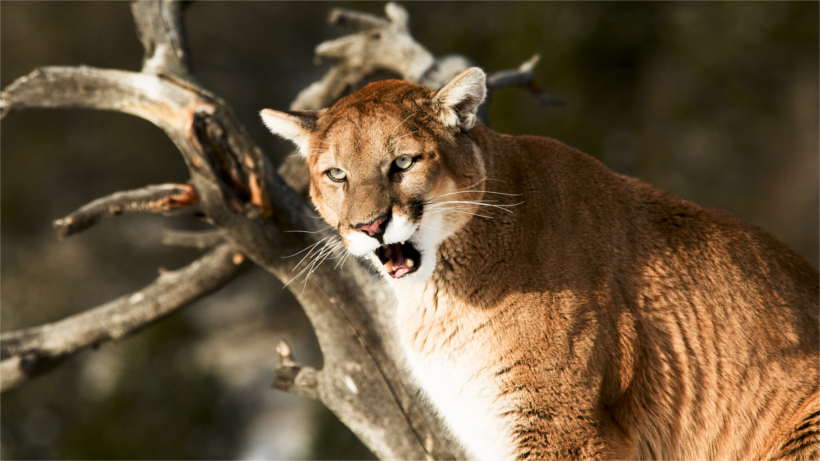 Are there too many mountain lions in Nebraska? Perhaps.  Since 2015, nine bighorn sheep deaths have been linked to the apex predators, causing concern among state wildlife officials. Currently, the state is in the middle of a multi-year study aimed at understanding how many mountain lions roam the Cornhusker State in an effort to figure out how to properly manage the population.

Sam Wilson, the Nebraska Game and Parks Commission’s carnivore program manager, is in charge of the five-year study. According to Omaha.com, the study will “determine how many mountain lions are in Nebraska, where they live and what impact they are having on big game species such as bighorn sheep, elk, mule deer and white-tailed deer.” Obviously, with the uptick in depredation, mountain lions are having a negative impact on bighorn sheep, which isn’t helping the already floundering herds.

Bighorn sheep were reintroduced to the state in 1981. Since then, the five established herds have experienced both disease and high lamb mortality. While mountain lions are also native to the state, they were hunted into oblivion and disappeared from the state in the late 1800s. In 1991, the first confirmed mountain lion sighting occurred; today, there are small breeding populations in three places in the western portion of the state, Omaha.com reports.

Collecting the data for the study is tricky, but, according to Omaha.com, Wilson has already put GPS collars on 17 mountain lions – 15 in the Pine Ridge and two in the Wildcat Hills – and 16 kittens have ear tags. Through these collars, Wilson has located the mountain lions at more than 2,000 different locations, which makes tracking their home range, habitat preferences and movements an all encompassing job.

While frustrated with the number of bighorn deaths linked to mountain lions, for now, officials will continue to tally up the predator population and, then, figure out what to do.  Mountain lions are considered a protected species within the state.