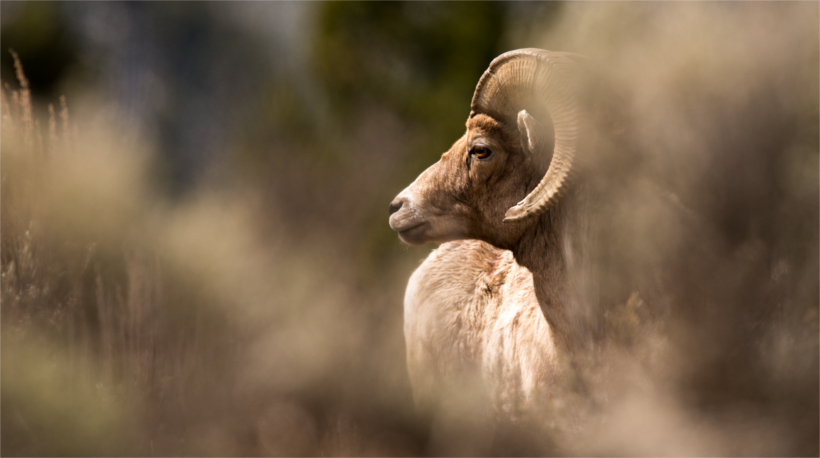 Bighorn sheep have faced their fair share of turmoil over the last few decades, weathering disease, extreme weather and low lamb recruitment. While MFWP’s decision to allow female bighorn hunting in HD 301 is a positive one, it doesn’t mean that the herd is completely in the clear.

The latest count tallied at least 170 in the area; Cunningham wants to see between 150 and 200. Any more than that and the landscape may not be able to sustain them. Opening up the district to hunting allows for help managing the herd to keep numbers in check.

Yet, not everyone agrees with MWFP’s decision, including Glenn Hockett, president of the Gallatin Wildlife Association. Hockett wants MWFP to relocate excess sheep from the Spanish Peaks herd to help other herds rebound within the state, something Montana has done in the past with other herds in other areas.

“I would much rather see that if they believe there’s too many sheep ... that these excess sheep be used to augment other habitat,” says Hockett.

What do you think? Should excess bighorns be used to boost other herds? Or do you agree with MWFP’s decision to allow limited ewe hunting?