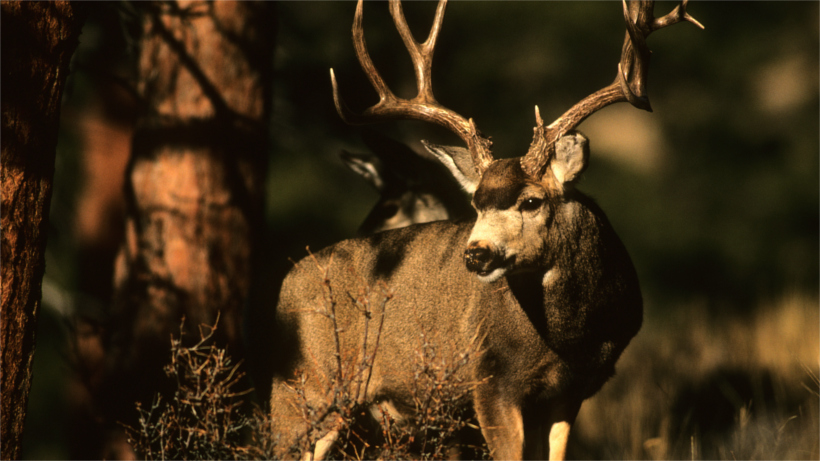 Oil and gas companies aren’t happy with Wyoming’s decision to adopt the Ungulate Migration Corridor Strategy (UMCS) last January in an effort to help dwindling mule deer numbers across the state. The mule deer population has tanked by 40% over the last 20 years and this new strategy aims to keep unnecessary development at bay.

According to The Casper Journal, the Wyoming Game and Fish Department (WGFD) is “concerned about the loss of migration habitat,” which is where the UMCS comes into play; while WGFD has an oil and gas development policy in place, this new strategy directly addresses migration corridors – an integral part of sustaining mule deer herds even if it limits economic development. UMCS will allow WGFD biologists to officially designate migration corridors. Researchers can then study and classify these corridors for further consideration. Specifically, the UMCS will review “stopover areas” where mule deer spend 95% of their time and address bottlenecks that can cause disruption to natural migration.

While wildlife supporters, hunters and environmentalists may all support this initiative, oil and gas companies aren’t taking the matter lightly. In fact, representatives of the Petroleum Association of Wyoming (PAW) attended a legislative hearing before the Select Federal Natural Resource Management Committee last week to argue against the UMCS, saying that it would get in the way of current and future projects.

“(The program) has the ability to harm the oil and gas industry, the mining industry, anyone that has something that they’re trying to do that deals with the Game and Fish and the migration corridors,” said PAW President Bruce Hinchey.

Yet the UMCS wasn’t adopted hastily. Rather, the Wyoming Game and Fish Commission carefully evaluated the strategy after collecting public comments and discussing the initiative with other stakeholders, including oil and gas, ranchers and farmers as well as other environmental organizations, according to The Casper Journal. Additionally, while the state can decide to adopt the strategy, it actually has no authority to carry it out. But the federal government can and most likely will.

The kicker? Nearly half of Wyoming is federal land. This is what worries oil and gas companies. Yet, steps like these are necessary if wildlife protection is important, aren’t they?