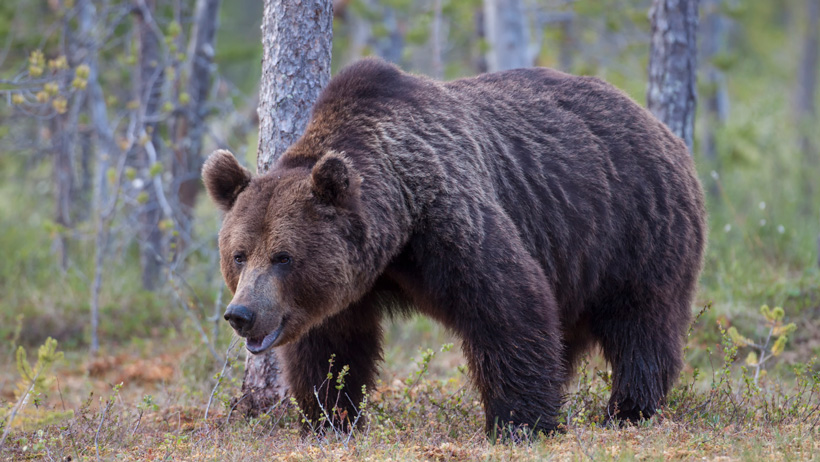 It was a landmark ruling that has garnered both support and outrage.

According to the Associated Press, federal biologists argue that grizzlies within the Greater Yellowstone Ecosystem (GYE) have recovered enough to turn management over to state wildlife agencies who wish to use hunts to help manage bear populations and limit the number of bear-livestock incidents. With approximately 700 grizzlies living within the GYE, their territory has expanded to accommodate their growing numbers, resulting in the return of grizzlies “to many areas where they were absent for decades,” the Associated Press reports. And, as goHUNT has previously reported, numerous grizzly bear attacks have occurred in recent months.

Christensen ruled in favor of wildlife organizations and the Crow Indian Tribe when he decided to restore federal protections to the bears last fall. He said in his ruling that the U.S. Fish and Wildlife Service (FWS) neglected to “use the best available science” when it made its decision to remove the bears from the threatened species list last year.

“I think Fish and Wildlife should go back to the drawing board and come up with a new plan to actually recover grizzly bears across the West, rather than a piecemeal approach,” Andrea Santarsiere with the Center for Biological Diversity (CBD) told the Associated Press. CBD was one of the plaintiff’s in the case before Christensen.

As for the status of the appeal, FWS spokesperson referred questions to the Department of Justice who did not comment on the case.