Anti-hunting groups sue over wolves in Montana and Idaho 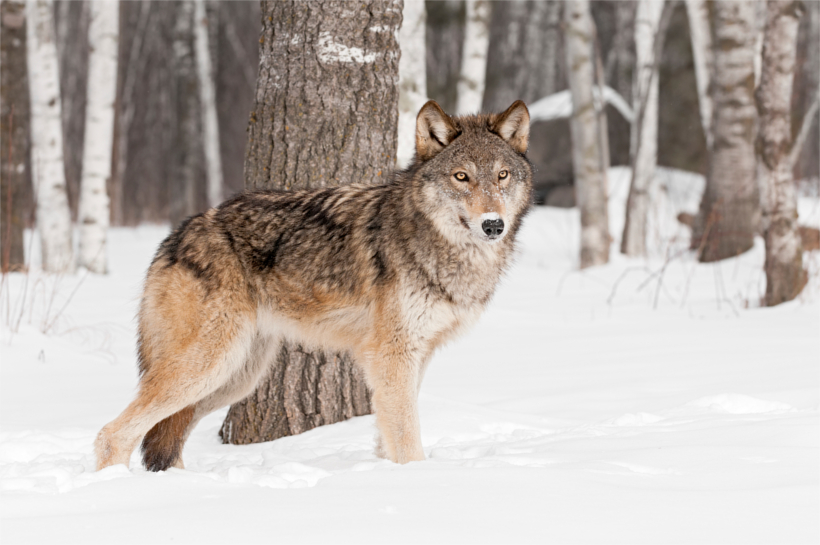 A group of anti-hunting organizations plan to sue the U.S. Fish & Wildlife Service (FWS) in order to lengthen wolf monitoring programs in both Montana and Idaho. The groups, which include the Center for Biological Diversity, say that the lawsuit is in response to threats to the current wolf population due to sport hunting and eliminating tactics – both activities that are approved under current state management plans.

Yet, wolves impact other wildlife populations, which is why careful management is important. In February, Idaho eliminated 20 wolves from the Clearwater Region to boost elk populations. Hunters and trappers have removed an additional 213 wolves from across the state. These actions keep wolf conflicts to a minimum.

“Wolves have been delisted for five years and Idaho has demonstrated it can responsibly manage wolves while at the same time reducing conflicts,” says Mike Keckler, spokesman for the Idaho Department of Fish and Game.

“We would suggest that the proof is on the landscape,” says Ron Aashein, spokesman for Montana Fish, Wildlife and Parks. “In Montana, we’ve been committed to maintaining a recovered wolf population. We’re way way above recovery goals.”

While wildlife officials are not dismissing the organizations’ concerns, those directly involved with wolf management believe that the programs in place keep wolves at a safe recovery level. According to the Great Falls Tribune, the last wolf count occurred in 2014 and found 770 wolves in Idaho and 554 wolves in Montana. Regardless, the groups plan to move forward with the lawsuit and FWS will most likely investigate their claims in order to dismiss the accusations.