Another wolf spotted in South Dakota 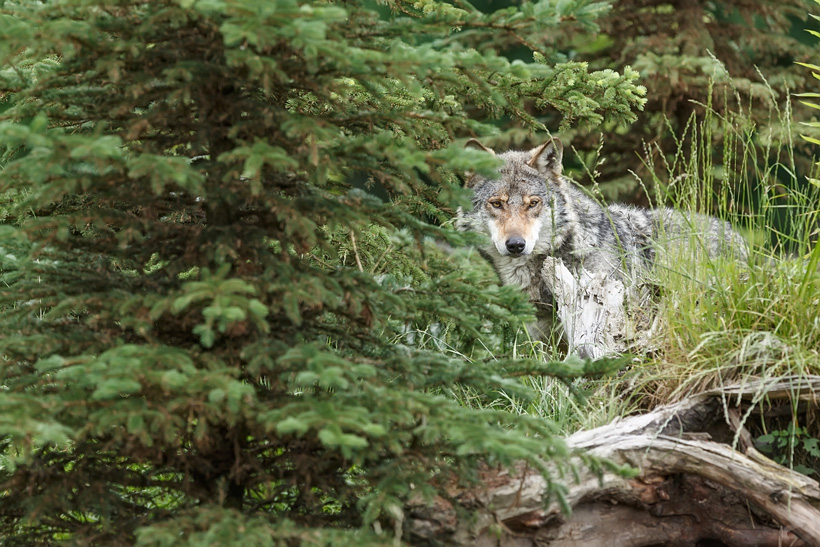 During a recent scouting trip in the Black Hills of South Dakota, elk hunter Lance Verhulst had an encounter with a different type of four-legged animal: a gray wolf. Verhulst immediately grabbed his camera to record the incident, noting that the wolf was only about 30 yards away. He managed to film about 45 seconds of the 80 lb. wolf before it disappeared into the forest.

"We came around a little bend in the road, and there it was," Verhulst told The Rapid City Journal, noting that the animal did not appear frightened of Verhulst’s vehicle and took its time walking back into the woods. 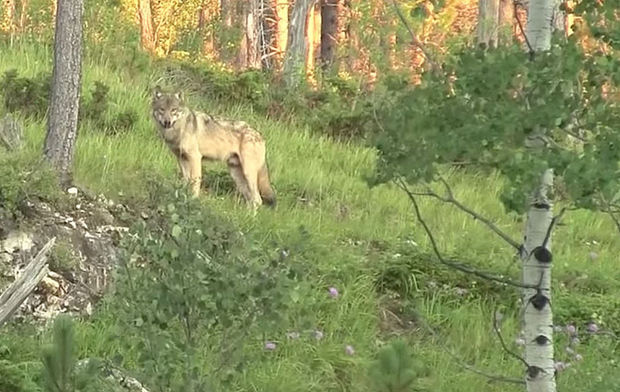 While Verhulst has not revealed the exact location of the wolf sighting to keep his elk hunting location a secret, the video has been viewed by South Dakota Game, Fish & Parks (SDGFP). SDGFP believes that the video is indeed of a wolf. The last confirmed Black Hills wolf sighting was back in 2012. Some say that the current sighting may reopen the question of what to do if wolves establish a presence in the area – a topic that has been hotly debated in the past.

John Kanta, regional wildlife manager for SDGFP, says that the young male may be traveling into the Black Hills from Wyoming or the Great Lakes area, adding that, “More than likely it is a lone male just traveling through the area though."

For now, the video has been added to the SDGFP database along with the few other sightings that occur each year. Most sightings remain unconfirmed. Should Verhulst’s incident become a confirmed wolf sighting, the state may need to revisit current wolf management plans already in place.